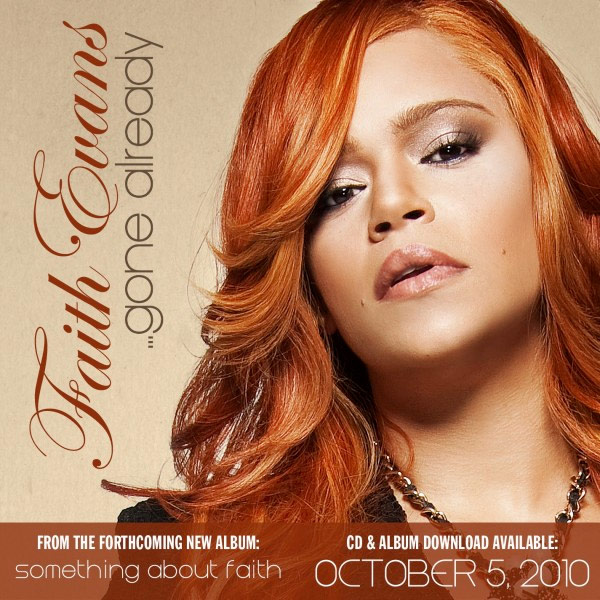 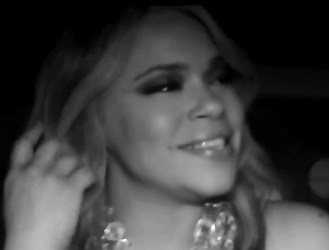 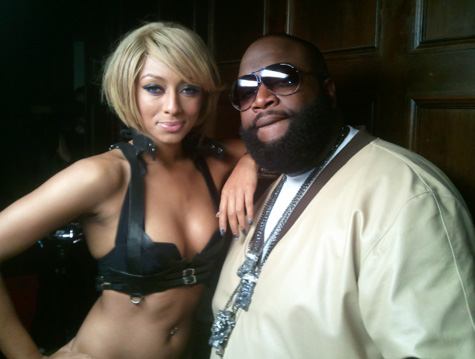 Keri Hilson feat. Rick Ross – The Way You Love Me 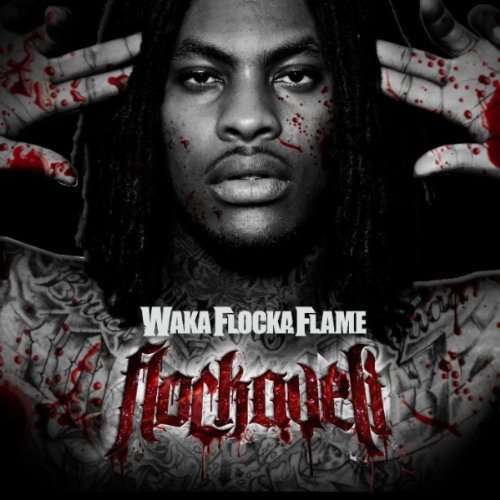 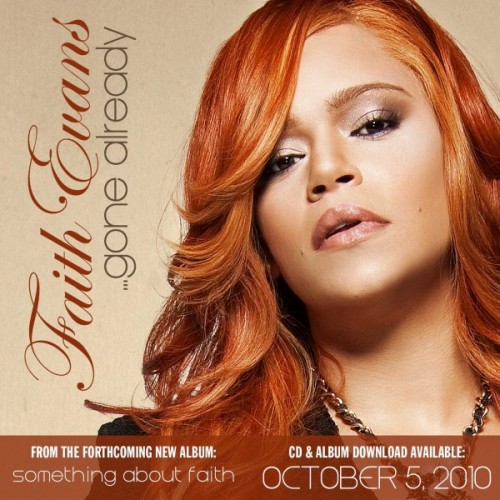 “Gone Already” is the first single from American singer-songwriter, record producer, actress and author Faith Evans‘ upcoming sixth studio album Something About Faith, which is scheduled for release on October 5th 2010.

Following a longer hiatus, Evans signed a deal with E1 Entertainment in 2010. The company along with Evans and Ten2One Entertainment are to produce a reality series named It’s All About Faith chronicling her life and the recording of her sixth studio album Something About Faith.