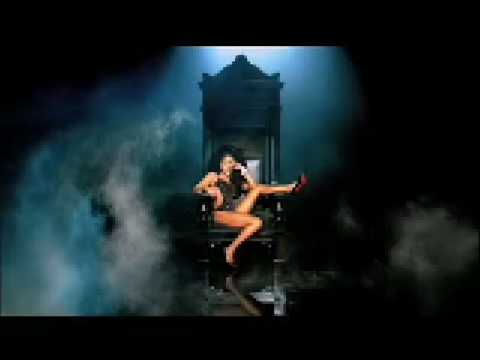 “Unstoppable” is the first single from Kat DeLuna’s upcoming second studio album Inside Out. The track features Lil’ Wayne and is set to be sent to Mainstream Radios on March 24.

It will be her first single with the Universal Motown group. The song was originally was going to be release on March 24, but since the song leaked Universal/Motown Records decided to move up the release date to February 24, 2009 although some radio stations have premiered the song already. The video of the song premiered on her MySpace profile, January 23. 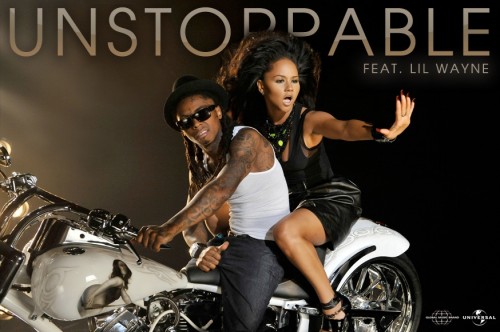 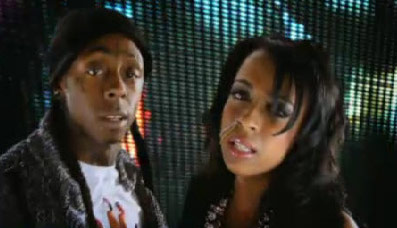