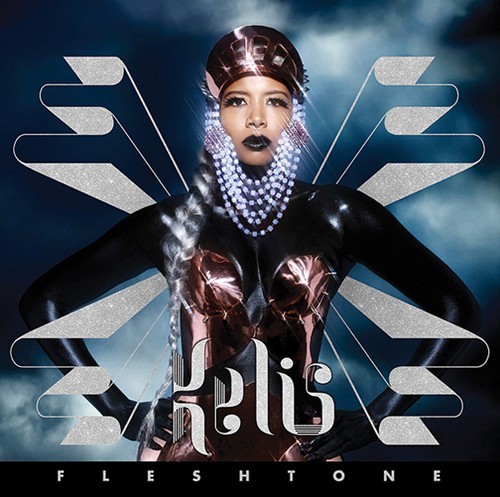 “Acapella” is a song performed by alternative American R&B artist Kelis, taken from her fifth studio album Flesh Tone. The song is a departure from her past singles in that it is a dance/electronica track rather than hip hop. The song was first premiered on her twitter page and her official website in November, but was digitaly released February 23, 2010 as the lead single from the singer’s upcoming album. A music video for the song was filmed in the first week of March 2010 by a British production team consisting of portrait and fashion photographer John “Rankin” Waddell and musical director Chris Cottam.