END_OF_DOCUMENT_TOKEN_TO_BE_REPLACED

The track premiered in early September 2011.

Simply cannot get enough of this song? No surprise there, enjoy Melanie Fiona and repeat it endlessly. Share the love that is 4 AM.

Her debut album The Bridge was released in the summer of 2009. She worked on the album with Future Cut, Vada Nobles, Stereotypes, J. Phoenix and Peter Wade Keusch. The debut single “Give It to Me Right” was sent to radio stations on February 28, 2009, and peaked at number 20 on the Canadian Hot 100 chart and number 41 on the UK Singles Chart.

The second single, “It Kills Me“, became her breakout song on the Billboard Hot 100 where it cracked the Top 50, along with topping the Hot R&B/Hip-Hop Songs chart. The song earned Fiona a Grammy Award nomination for Best Female R&B Vocal Performance. The Bridge also earned her a NAACP Image Award nomination for Outstanding New Artist.

END_OF_DOCUMENT_TOKEN_TO_BE_REPLACED 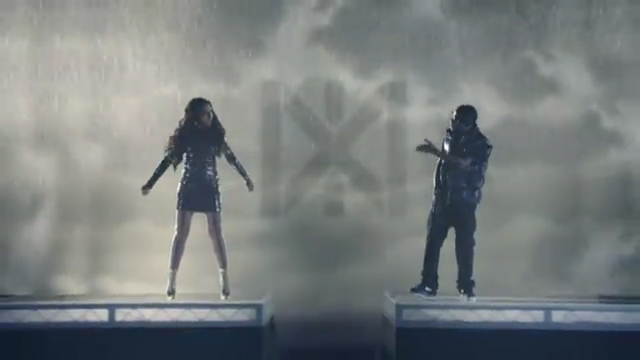 It features Canadian recording artist Melanie Fiona, and the track is produced by Nathan Retro.

END_OF_DOCUMENT_TOKEN_TO_BE_REPLACED 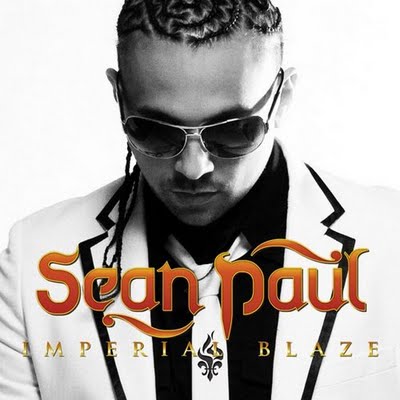 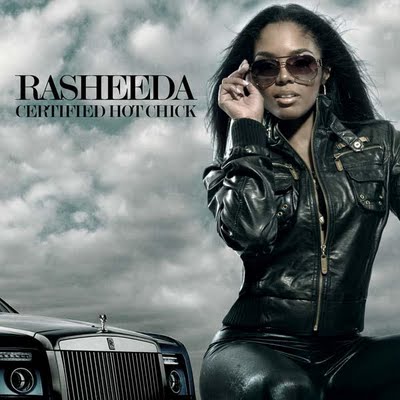 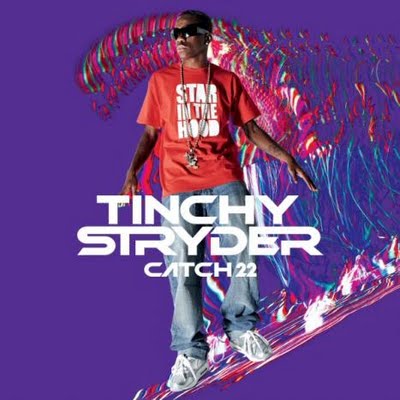 2009 album from the Ghanaian born and East London based Grime/Hip Hop star. Catch 22′ is a milestone in Tinchy Stryder’s ascending career. A move on from the sound of 2007’s Star In The Hood, Catch 22 sees Tinchy working with a diverse range of producers (from. Fraser T Smith to Frank Musik) and guest vocalists (from Taio Cruz to Amelle) to create a signature sound that is not only fresh and current, but is also uniquely his. Lyrically the album focuses on Tinchy’s day-to-day tales from his hood in bow, and his ever changing life as a rising star in the music industry. Spanning the shiny and radio friendly `Number 1′ and `Never Leave Me’ through to the gritty and bassline heavy, `Stryderman’ and `Spotlight’, Catch 22 seamlessly balances universal appeal with street credibility. 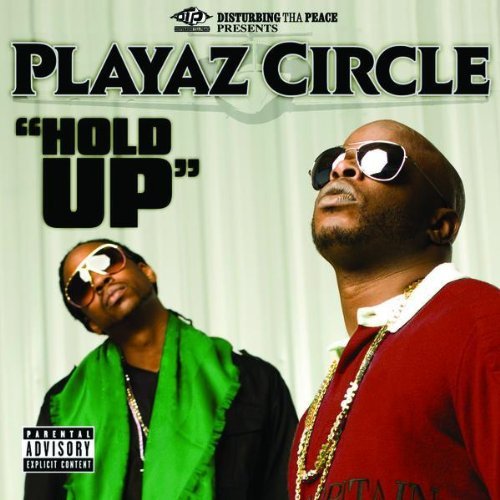 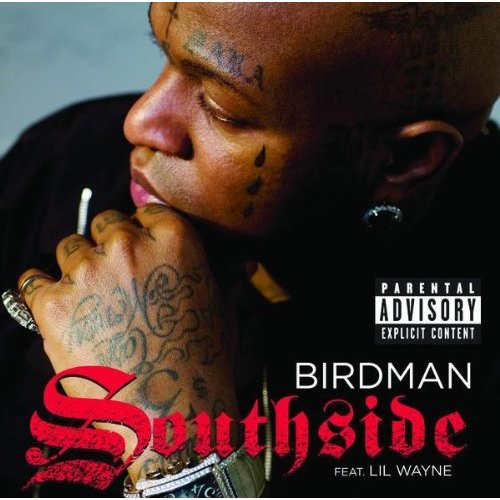 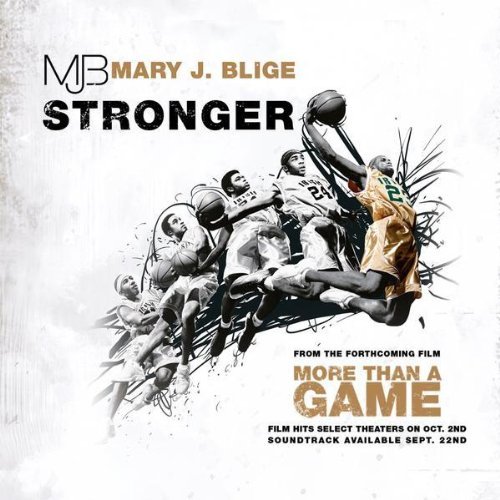 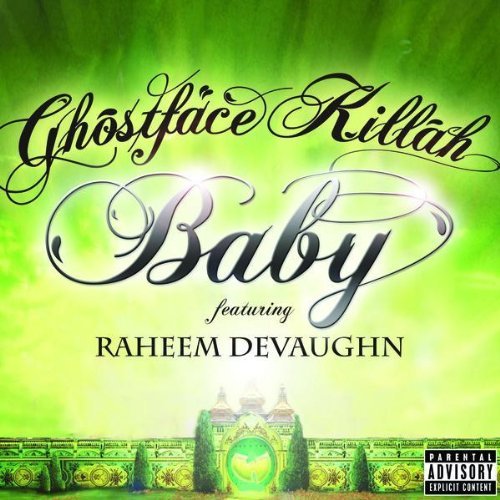 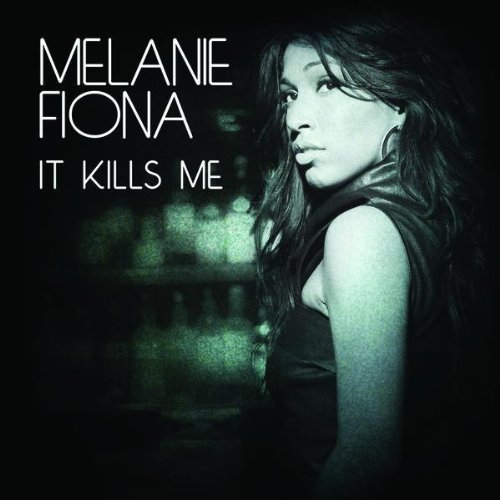 Melanie Fiona – It Kills Me 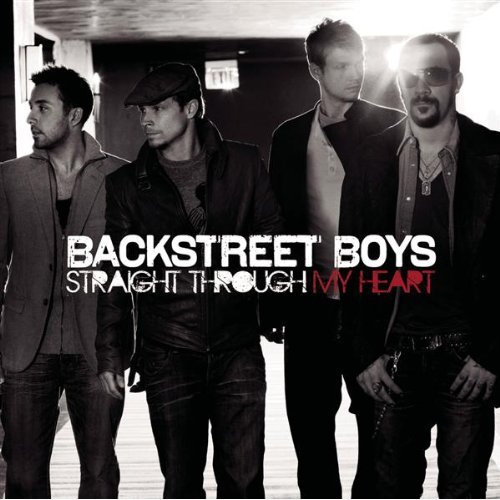 Backstreet Boys – Straight Through My Heart