“Write On Me” is a music video and song by American girl group Fifth Harmony, released as the second promotional single from the group’s sophomore studio album, 7/27.

The music video was directed by Sam Lecca and premiered in early May 2016 via Fifth Harmony’s official YouTube VEVO channel on May 6th 2016.

The song was written by Stargate, Kygo, Priscilla Renea, and Simon Wilcox, with production handled by Stargate and Kygo. Music critics noted a slower melody from the group’s previous songs and similarities to Norwegian DJ Kygo‘s rhythm style. The song was released as the second promotional single on May 5, 2016 from the group’s second studio album, 7/27. 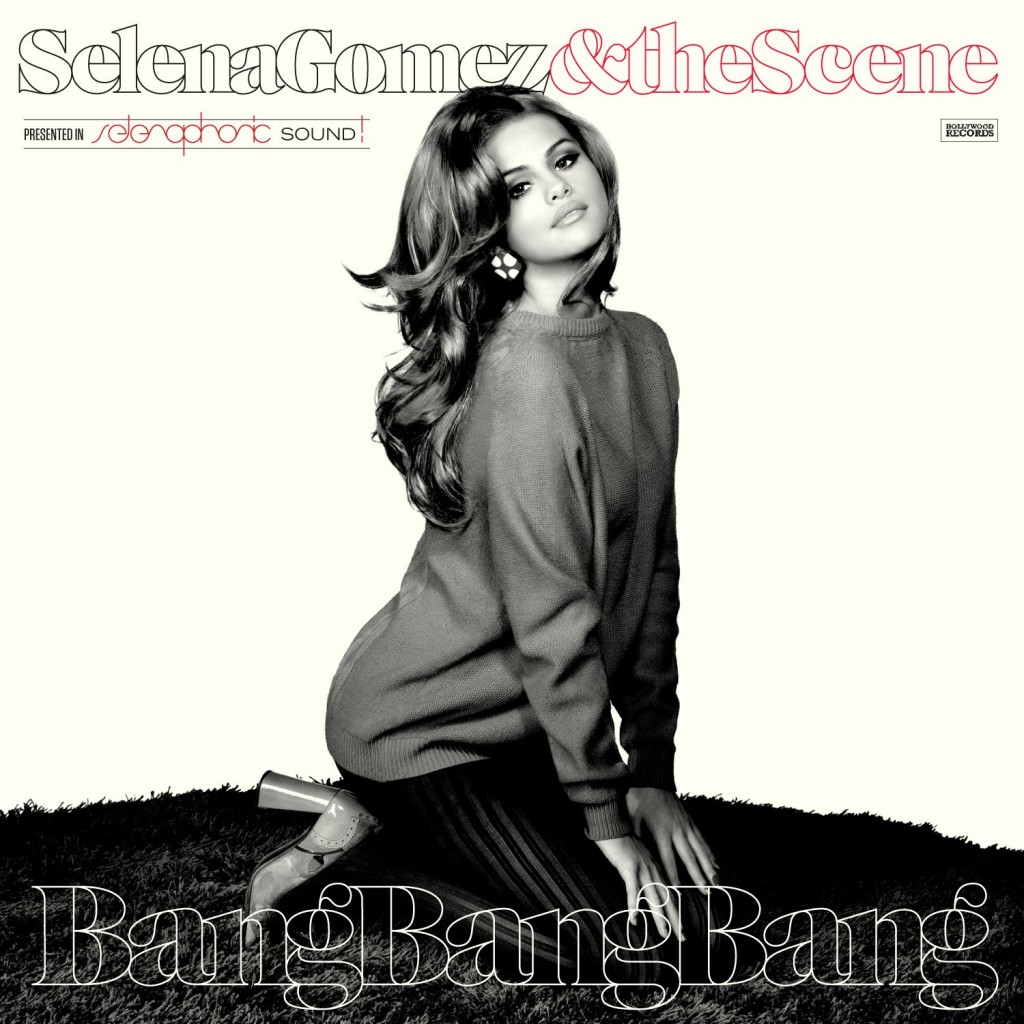 “Bang Bang Bang” is a promotional single performed by American band Selena Gomez & the Scene from the band’s upcoming third album, When the Sun Goes Down.

The track was released as a countdown to the release of the band’s album, When the Sun Goes Down. It was written by Tobias Gad, Priscilla Renea and Meleni Meleni. It was released on Selena Gomez’ official YouTube VEVO channel in early June 2011.

END_OF_DOCUMENT_TOKEN_TO_BE_REPLACED 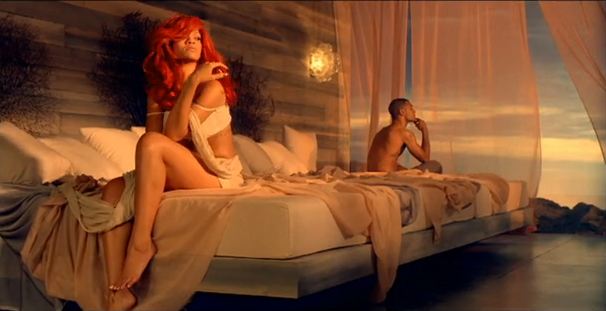 Written by Priscilla Renea, Alex Delicata and co-written/produced by The Runners, it will be sent to US mainstream radio on May 31, 2011 as the album’s sixth US and fourth international single.

The music video premiered on Rihanna’s official YouTube VEVO in early May 2011.