“I’m On It” is the first single from American rapper Tyga‘s upcoming second studio album Careless World. The track features rapper Lil’ Wayne. The video features cameos by Drake, Juelz Santana, Birdman among many others.

Careless World is a move to the rapping style he featured in the collaboration album We Are Young Money then the poppy dance element Tyga had on his debut album.

Tyga stated that the album shows he has grown up but still relates to the kids. Tyga was in the studio working with Dr. Dre and Timbaland on June 22, 2010. In August 2010 Cool & Dre signed with Cash Money Records as their in house producer and will produce part of Careless World.

The album is set for release during 2010 no later than November on Young Money Entertainment, Cash Money Records and Universal Motown. 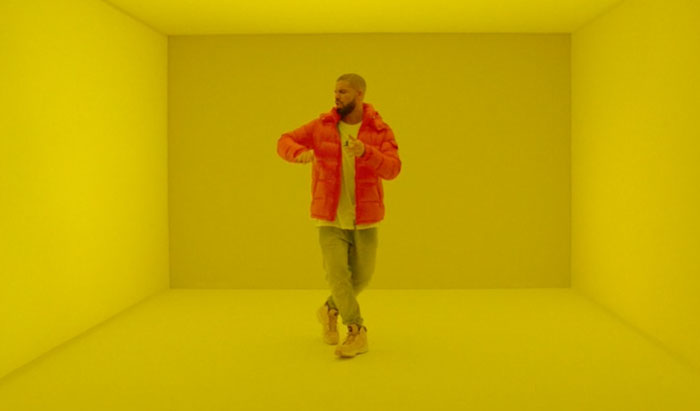