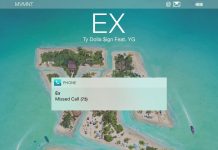 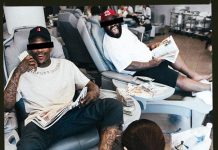 YG said, “2NE1 will be introduced as a female group with always having new challenges with a new form of music. 2NE1 will formally debut in May, and have been preparing for 4 years for good songs and activities this year.” 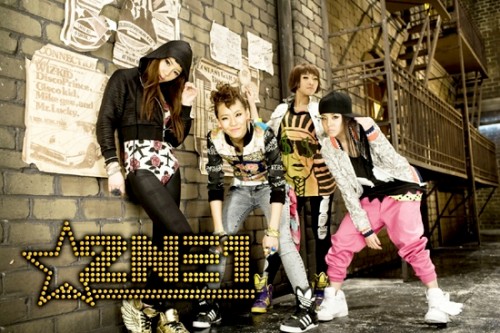 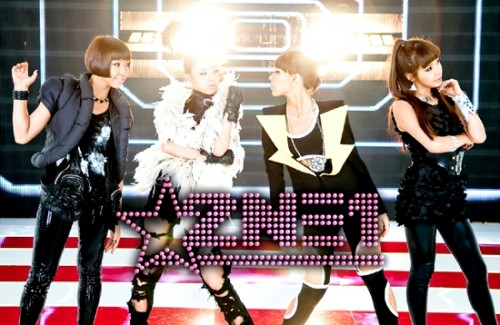 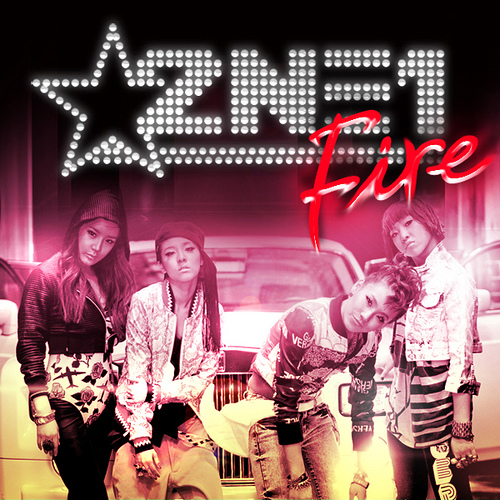 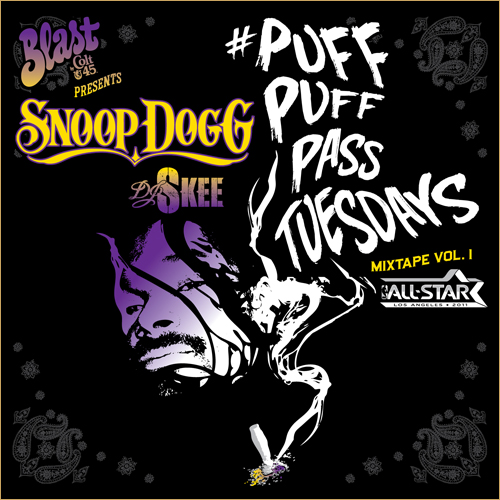