“No Love” is the third single from American rapper Eminem‘s studio album Recovery. The track features Lil’ Wayne and was produced by Just Blaze. It will be released to radio on October 5, 2010.

The song is about people who have let Eminem and Lil Wayne down in the past. The song also samples “What Is Love” by Haddaway.

Eminem stated that the song was Lil Wayne appearing on Eminem’s album after Eminem did the song “Drop the World” that appeared on Lil Wayne’s album Rebirth.

[Verse 2 – Eminem]
I’m alive again
More alive than I have been in my whole entire life
I can see these people’s ears perk up as I begin
To spaz with the pen, I’m a little bit sicker than most
Sh-t’s finna get thick again
They say the competition is stiff
But I get a hard dick from this sh-t, now stick it in
I ain’t never giving in again
caution to the wind, complete freedom
Look at these rappers, how I treat them
So why the f-ck would I join them when I beat them
They call me a freak because
I like to spit on these p-ssies fore I eat them
Man, get these whack cocksuckers off stage
Where the f-ck is Kanye when you need him?
Snatch the mic from ‘em, bitch I’mma let you finish in a minute
Yeah the rap is tight
But I’m tryna spit the greatest verse of all time
So you might want to go back to the lab tonight and um
Scribble out them rhymes you were going to spit
And start over from scratch and write new ones
But I’m afraid that it ain’t gonna make no difference
When I rip this stage and tear it in half tonight
It’s an adrenaline rush to feel the bass thump
In the place all the way to the parking lot, fellow
Set fire to the mic and ignite the crowd
You can see the sparks from hot metal
Cold-hearted from the day I Bogarted the game
I so started to rock fellow
When I’m not even in my harshest
You can still get roasted because Marsh is not mellow
Til I’m toppling from the top I’m not going to stop
I’m standing on my Monopoly board
That means I’m on top of my game and it don’t stop
Til my hip don’t hop anymore
When you so good that you can’t say it
’cause it ain’t even cool for you to sound cocky anymore
People just get sick cause you spit
These fools can’t drool or dribble a drop anymore
And you can never break my stride
You never slow the momentum at any moment I’m about to blow
You’ll never take my pride
Killing the flow, slow venom and the opponent
Is getting no mercy, mark my words
Ain’t letting up, relentless
I smell blood, I don’t give a f-ck: keep giving them hell
Where was you when I fell and needed help up?
You get no love
[End] 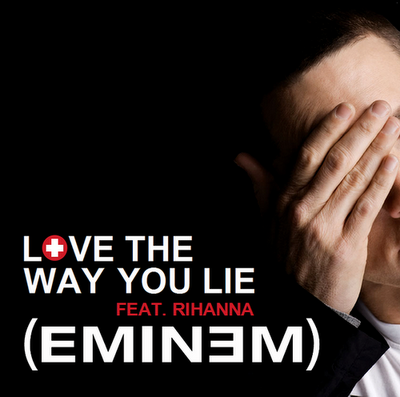