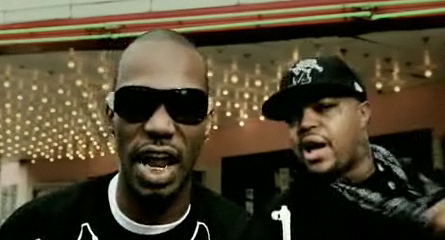 “Ugh Ugh Ugh” also known as “Lil Freak” is a single from upcoming studio album from Three 6 Mafia titled Laws Of Power, out November 10th. And on a previous solo album from Juicy J of Three 6 Mafia. The track features both members of Three 6 Mafia and features Webbie, who also produced the track. Not so much feeling the Clean version: “I Long Do-her like, Ugh Ugh Ugh” compared to the dirty version. But, radio friendly now with the “Do-her” I guess – good track otherwise.