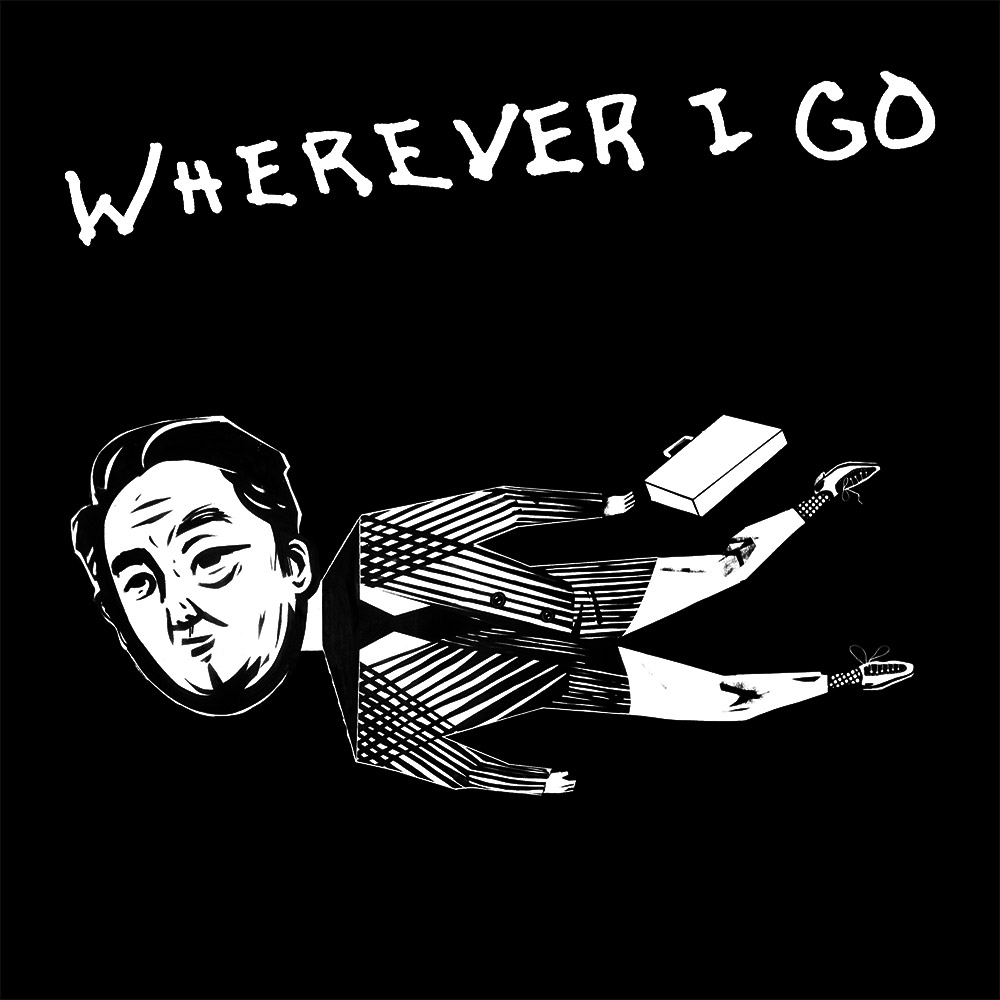 “Wherever I Go” is the lead single by American pop rock band OneRepublic from their fourth upcoming studio album.

The song was written and produced by lead singer Ryan Tedder, bassist/cellist Brent Kutzle and producer Noel Zancanella. It was released as the album’s lead single on May 13, 2016.

The song’s accompanying music video, directed by Joseph Kahn, the storyline focuses on a day in the life of a Korean businessman stuck in his routine.

Listen to: OneRepublic – ‘Wherever I Go’