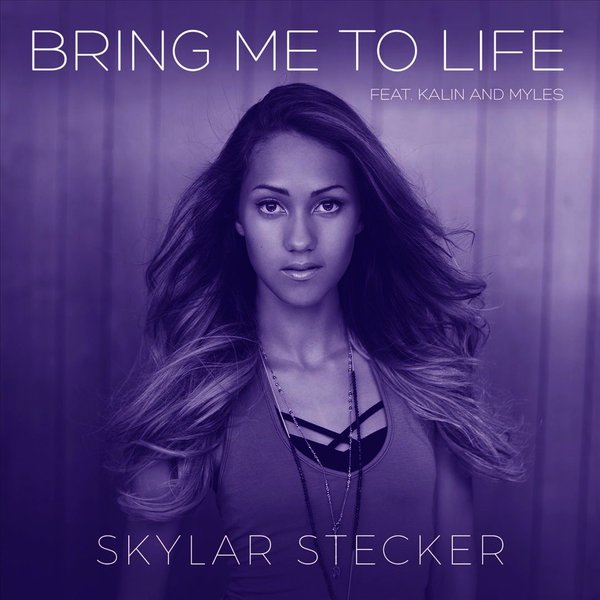 “Bring Me To Life” is a promotional music video and single from Recording artist Skylar Stecker‘s debut studio album, This is Me.

The Banger of a Track was produced by RedOne and features Kalin & Myles.