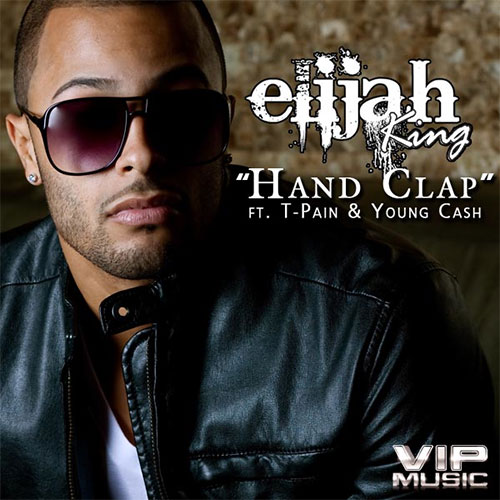 His dedication was rewarded in 2007 when Elijah signed his first record deal with the independent recording label VIP Music and moved to Miami to start recording his debut album.

The track premiered in late April 2011.