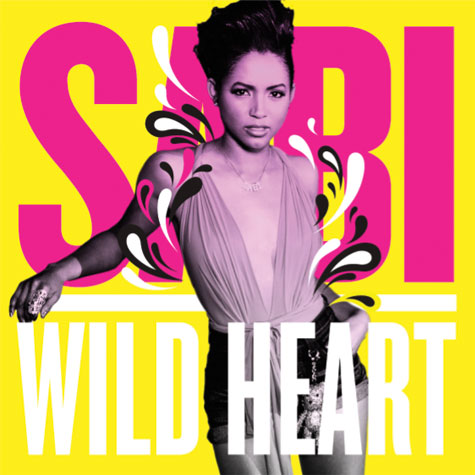 The track was produced by Dream Machine (who produced “Mmm Papi” by Britney, and co-produced “Seal It With A Kiss”) and the song premiered in early August 2011.

The singer-rapper, who got her start as one half of L.A. duo The Bangz, experiments with a dubstep sound on the first single from her Warner Bros. debut.

You may remember her remotely better when she made an appearance on Britney Spears’ latest studio album ‘Femme Fatale’ where she is featured on the best cut from the album “(Drop Dead) Beautiful”. You might remember Britney was very excited to finally introduce a new star on her album, and here’s her debut.

“I grew up watching Britney’s videos. It’s crazy to want to be a part of the music industry my entire life and then get the opportunity to be featured on a record by one of my idols,” says Sabi. She was also featured in a Cobra Starship single, “You Make Me Feel…“.

END_OF_DOCUMENT_TOKEN_TO_BE_REPLACED 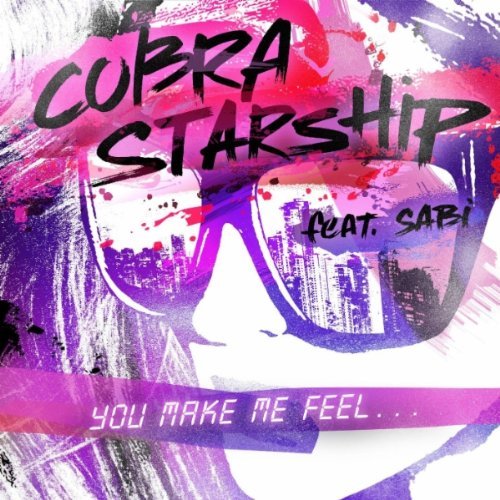 The track features heat-seeking radio newcomer female singer-songwriter and artist Sabi. It premiered in early-mid May 2011.