“I Hate This Part” is the second main single by the Pussycat Dolls from Doll Domination, and the third in the U.S.

It will be released as main single in the U.S. to Chr/Pop stations, while “Out of This Club” with R. Kelly and Polow Da Don will be released to Urban stations and is set to impact radio on October 14. 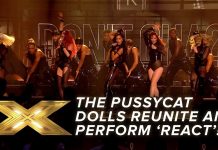 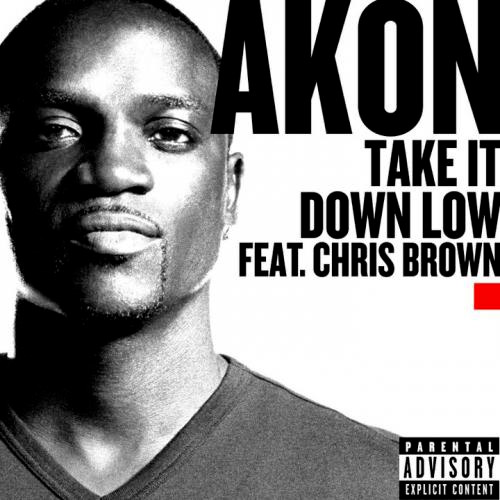