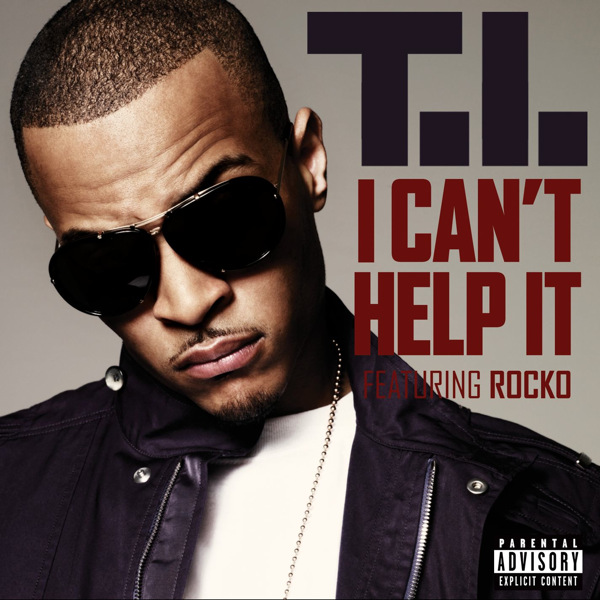 “I Can’t Help It” is a promotional single from American Rapper T.I.‘s seventh studio album, No Mercy.

It features rapper Rocko and the Banger of a Track is produced by Smash Factory. It was released as a digital promotional single to the iTunes Store on November 22, 2010.

END_OF_DOCUMENT_TOKEN_TO_BE_REPLACED

“Do It Again” is the first single from YouTube sensation Dan Talevski‘s upcoming debut studio album.

The track is also written and produced by Will.I.Am and features American rapper Soulja Boy.

“Do It Again” features Soulja Boy and will be released to radio this summer and Talevski will hit the road for an arena tour of his native Canada with the Backstreet Boys in August — his first time ever performing on the big stage.

Plenty of people dream of stardom while singing along to their favorite songs in their bedroom. In most cases, that’s as far as it goes. Dan Talevski has a different story, one that found him parlaying his hobby of posting YouTube clips of himself singing into a worldwide Internet following (Talevski’s YouTube Channel has racked up 24.5 million views and nearly 94,000 subscribers) and a full-fledged career as a pop artist about to release his debut album on Zone4/Interscope Records.