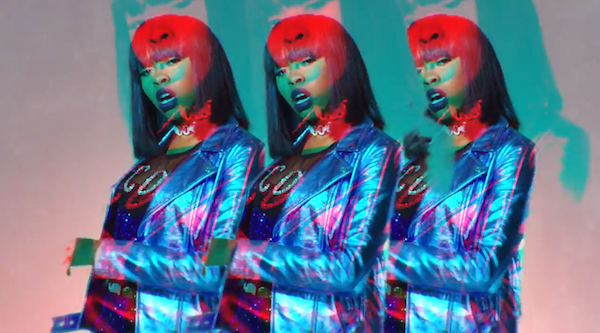 “Million” is the lead single from American singer and songwriter Tink recorded for her upcoming studio album, Think Tink.

“Million” is an R&B song and uses a sample of the ’96 Timbaland Classic, “One in a Million” by late singer Aaliyah.

The music video was released on July 1, 2015 via Tink’s official YouTube VEVO channel and was directed by Benny Boom.