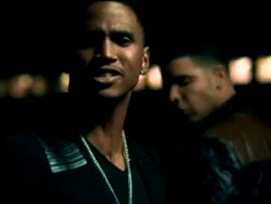 Due to the popularity of both “Successful” and his first single “Best I Ever Had” it was decided that Drake would release his So Far Gone Mixtape as an EP of the same name. The song will also be on Trey Songz’s album, “Ready”, as a collaboration with Drake and has a verse by Songz. The video version does not feature Lil Wayne. 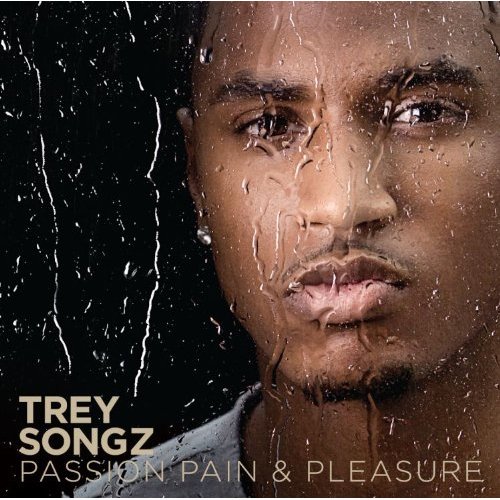