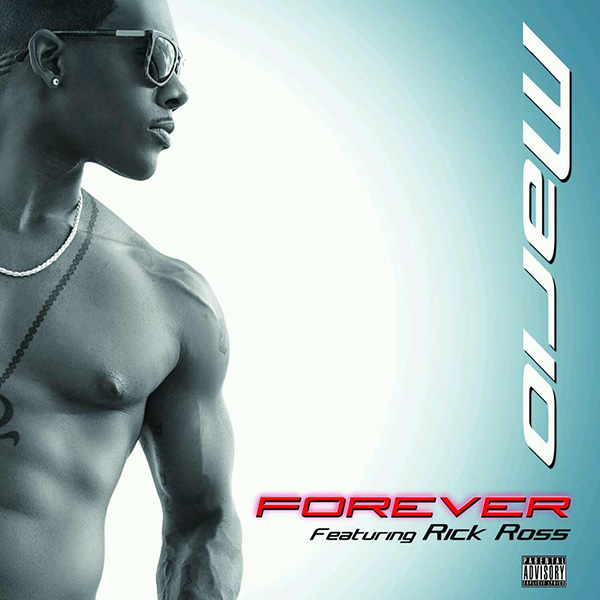 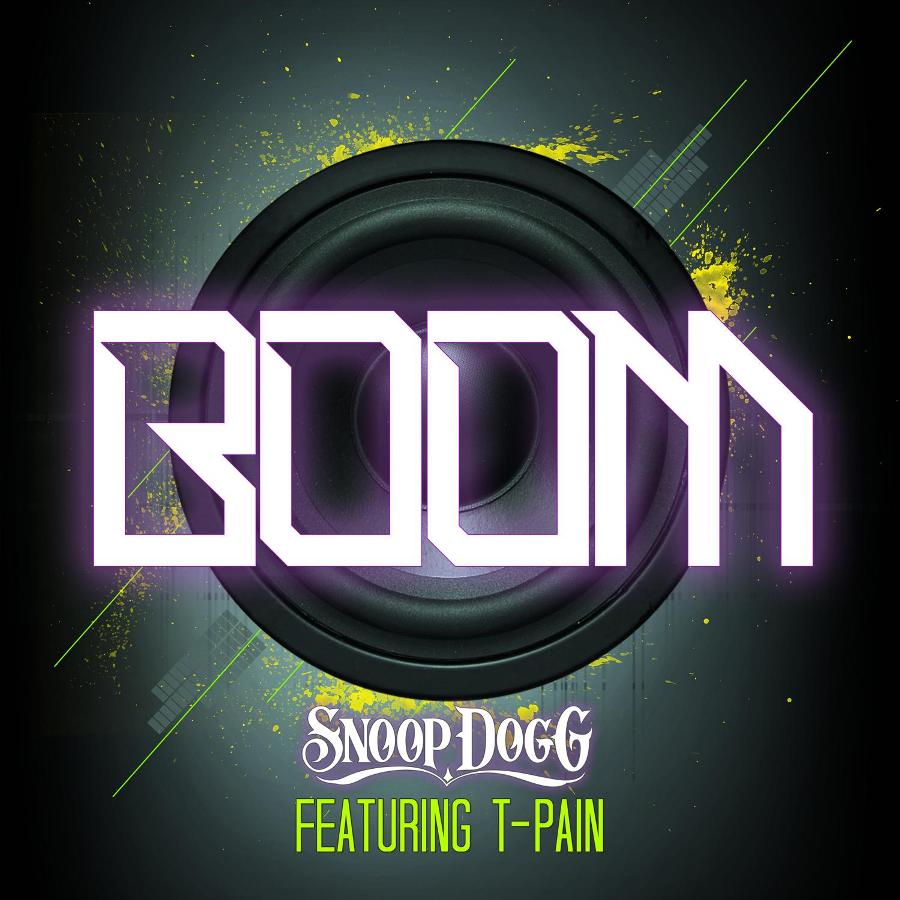 Scott Scorch is better at making beats than child support payments. According to TMZ, the successful producer is behind on his monthly support payment for his child, Jalen, who will be 2 in April.

Dalene Daniel has filed a legal motion claiming that Storch is behind on this month’s and last month’s $7,500 payment, is “habitually late” in paying child support, and has bounced checks

Despite his substantial income, Storch is reportedly behind on more than just child support. According to a recent story in The New York Post, Storch owes $435,602 in back taxes on his house in Miami. He also never paid for a $7,500 painting he had on display in his home, prompting the Miami gallery owner to pay Storch a visit and reclaim the art. 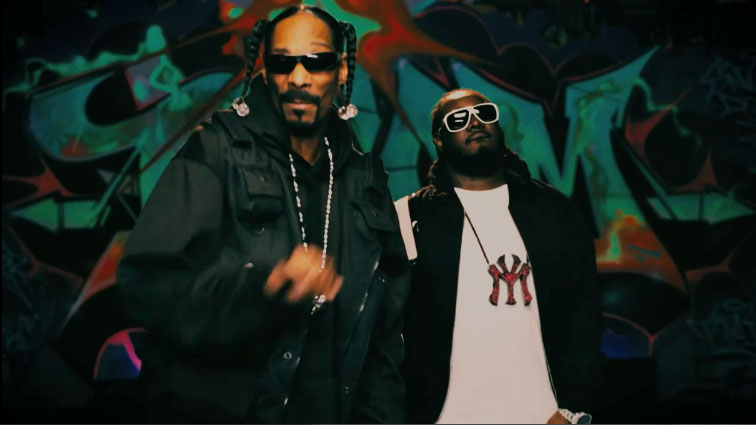