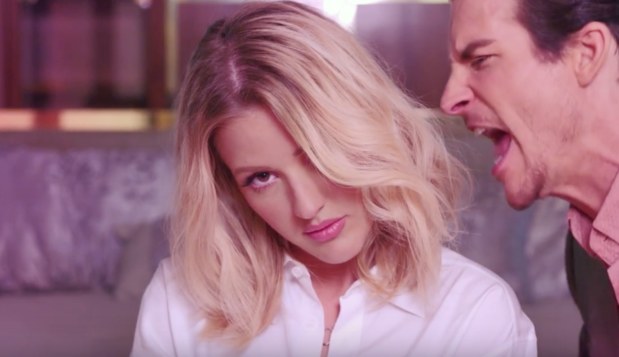 The album’s lead single “On My Mind” was composed and produced by Max Martin and composed along with Savan Kotecha, and Ilya Salmanzadeh.

It was released on the iTunes Store alongside the pre-order of the album as an instant-grat download and was available for stream on Spotify and Apple Music.

END_OF_DOCUMENT_TOKEN_TO_BE_REPLACED 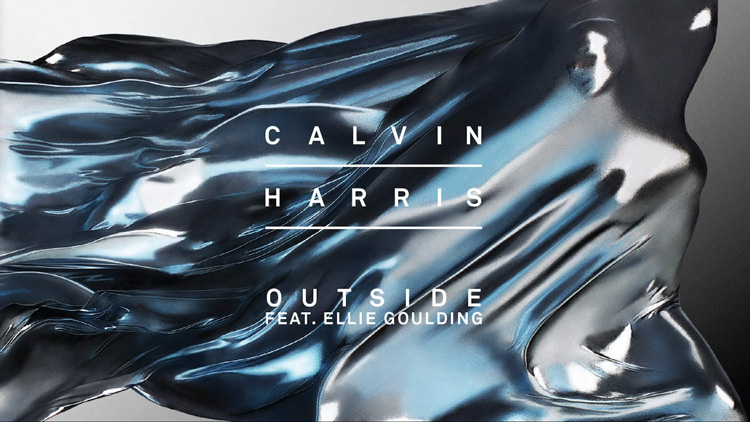 “Outside” is a song by Scottish DJ and producer Calvin Harris, from his fourth studio album, Motion (2014).

The single features singer-songwriter Ellie Goulding and was released on October 20th 2014 as the album’s fourth single. This is the second time both artists have collaborated on a song together following 2013’s “I Need Your Love“.

END_OF_DOCUMENT_TOKEN_TO_BE_REPLACED 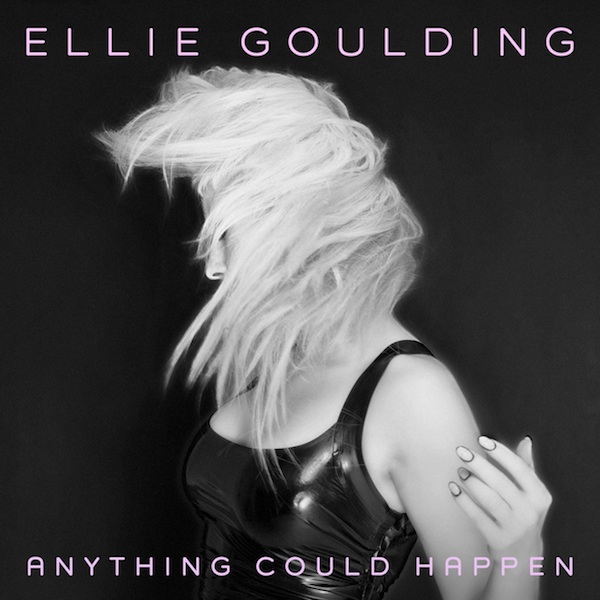 The song is set for release on August 21st 2012. The song was written by Ellie Goulding and produced by Jim Elliot and Goulding.