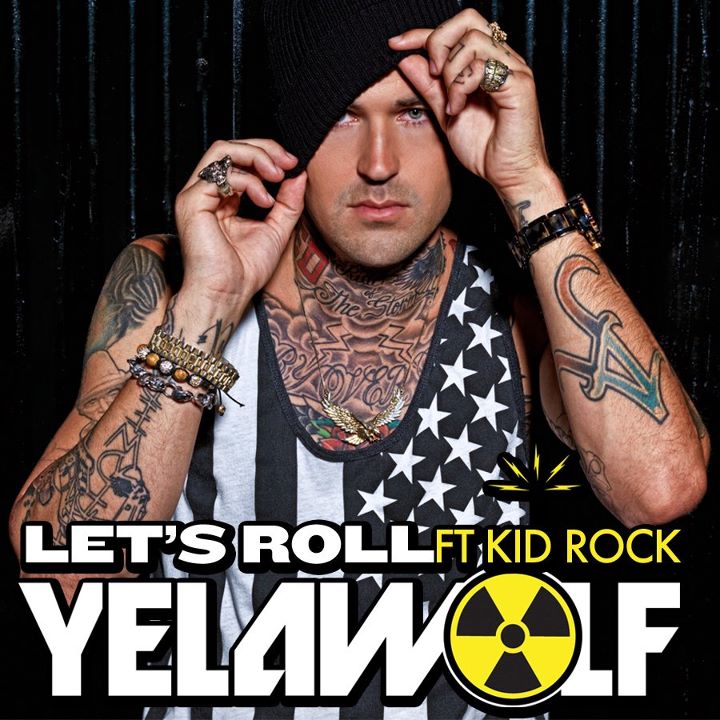 The Banger of a Track features Kid Rock. It is the second official single from the album after “Hard White (Up in the Club)” that had been released on August 3, 2011.

It was co-produced by The Audibles, Mr. Pyro and Eminem.