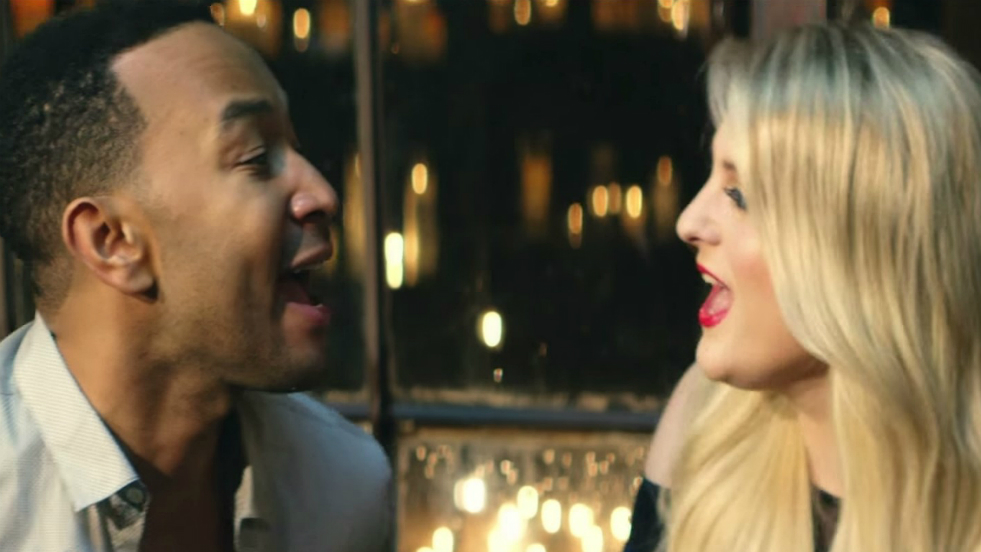 The song features American singer John Legend. It was written by Trainor, Justin Weaver, and Caitlyn Smith, and produced by Chris Gelbuda and Trainor.

The song’s accompanying music video was directed by Constellation Jones. It depicts Trainor and Legend singing amid candlelight as it rains outside. The video was released via Meghan Trainor’s official YouTube VEVO channel on July 9, 2015.

Lyrically, it is a love song with a theme of fatalism, and coveys the message to not take time with ones you love for granted. Released by Epic Records on June 23, 2015, as Trainor’s fourth single from the album, it is a soul song.

END_OF_DOCUMENT_TOKEN_TO_BE_REPLACED

It was written by Trainor, Justin Weaver, and Caitlyn Smith, and produced by Chris Gelbuda and Trainor. Released by Epic Records on June 23, 2015, as Trainor’s fourth and final single from the album, it is a soul song.

END_OF_DOCUMENT_TOKEN_TO_BE_REPLACED “All About That Bass” is the debut single by American recording artist Meghan Trainor. The Banger of a Track – Remix features Canadian artist Justin Bieber. The remix was produced by Maejor Ali.

The track leaked in early August/September with a viral video of Justin, a quick snippet on Vine that went viral through social media. The official remix premiered in full and debuted on media outlets in mid October 2014.

Is this Remix better than the original? Is that ever – even possible?

END_OF_DOCUMENT_TOKEN_TO_BE_REPLACED 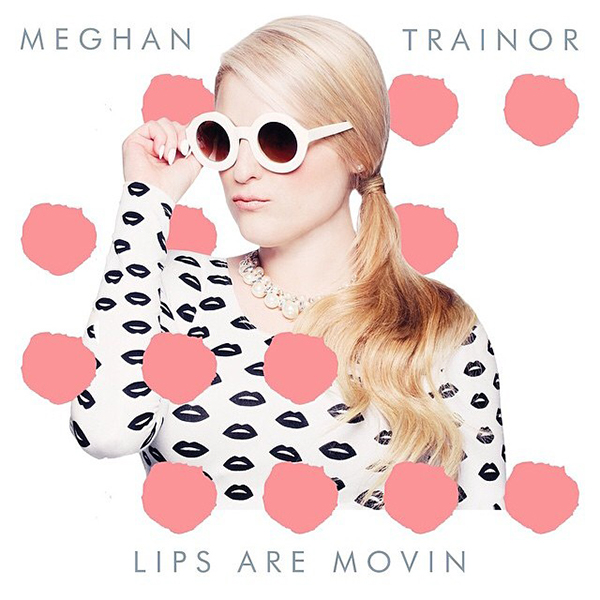 “Lips Are Movin” is the second lead-radio single by American artist Meghan Trainor. It was released by Epic Records in mid October 2014, and was written by Trainor and Kevin Kadish,

The track was leaked prior to being released onto Meghan Trainor’s official YouTube VEVO channel in mid October 2014.

The song is an an upbeat pop and doo-wop song which lyrically finds Trainor abandoning her boyfriend after she discovers he is cheating on her, that fairly resembles similarities to “All About That Bass” as she raps, “Boy, look at me in my face/ Tell me that you’re not just about this bass/ You really think I could be replaced/ Nah, I come from outer space”.

Kevin Kadish has said that he and Trainor wrote the song in only eight minutes. Trainor confirmed this statement in an interview with Ryan Secrest. It is the second single to the follow-up to “All About That Bass”, Meghan’s outstandingly popular – lead single, off her first ever studio album.