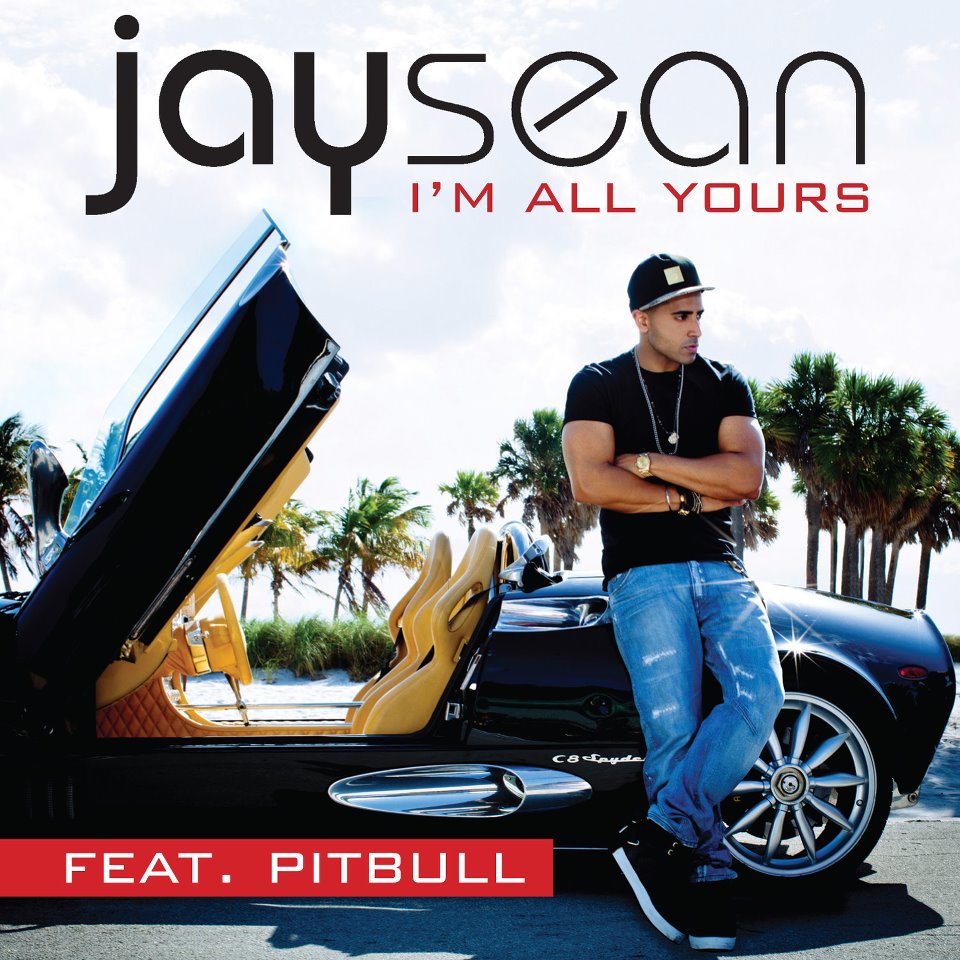 “I’m All Yours” is the lead single from Jay Sean‘s upcoming fourth studio album, Worth It All.

The song will be released in North America as the first single from his second album there, Worth It All. In other markets, including the UK, the song serves as Jay Sean’s lead single from his fourth studio album.

The track was produced by Orange Factory Music (who is also responsible for Jay Sean’s others hits: Down, Do You Remember, Hit The Lights ft. Lil Wayne, 2012 (It Ain’t The End) ft. Nicki Minaj) and Like This Like That ft. Birdman.

The song premiered in early May 2012. The music video premiered on Jay Sean’s official YouTube VEVO channel in late May 2012.