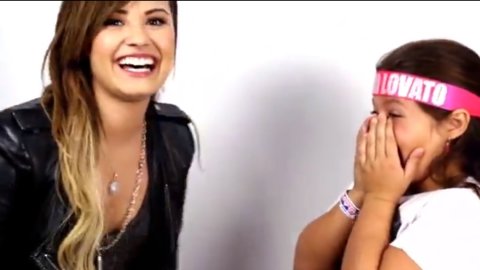 “Really Don’t Care” is an uptempo dance-pop song, with influences of bubblegum pop.

The song was released on May 20, 2014, as the fourth single from her self titled fourth studio album Demi (2013). It was written by Lovato and Lloyd along with Carl Falk, Savan Kotecha and Rami Yacoub, and was produced by Falk and Yaboub.

The lyric video was released on May 14, 2014. The video features the lyrics of the song above several shots of Brazilian fans lip syncing the song as well as some scenes from concerts where Lovato performs the song during the concert tour. During the video, Lovato makes an appearance to surprise some of the fans.

END_OF_DOCUMENT_TOKEN_TO_BE_REPLACED 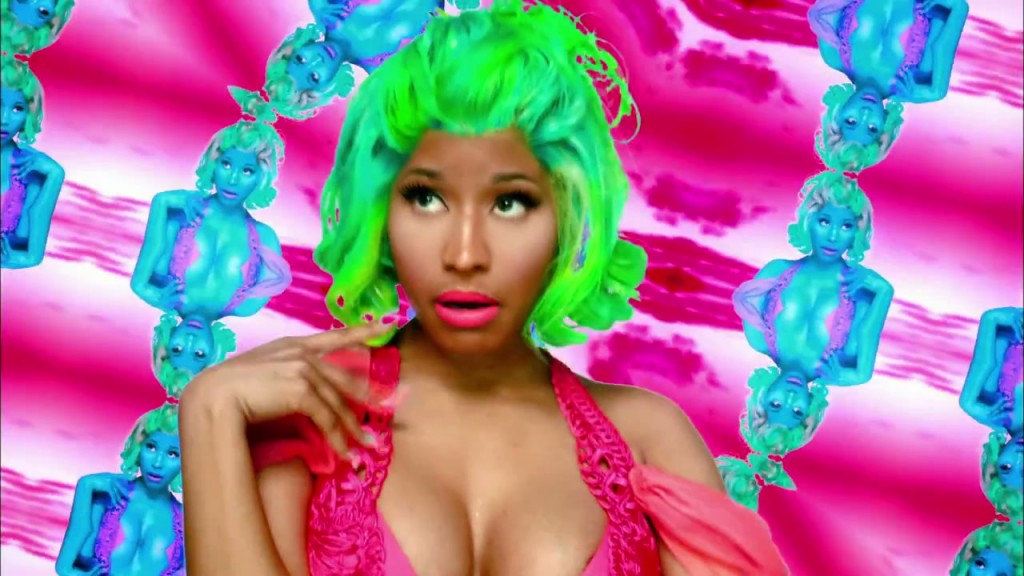 The video was directed by Anthony Mandler. In an interview with Capital FM, Minaj briefly commented on the video for “Starships”, calling it “very, very saucy” and her “best one yet”.

The music video premiered on April 26, 2012 at 7:56 pm on MTV and later on Nicki Minaj’s official VEVO channel on YouTube.

The track was produced by RedOne with Carl Falk and Rami Yacoub. It is the third song released for promotion from Nicki’s upcoming re-release of her debut studio album.