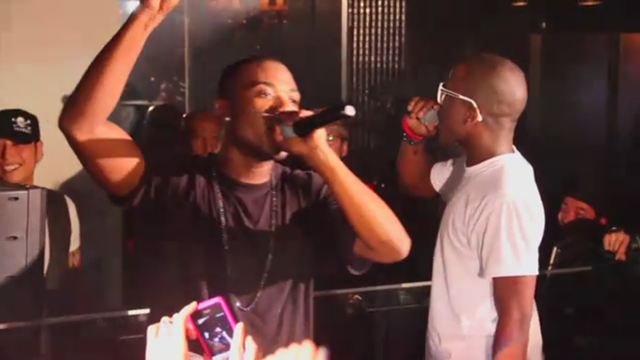 The track features rapper Ludacris. The rapper is absent from this video and only his vocals are featured in this version of the music video which was shot and takes place in Tokyo, Japan.

However, the music video features cameos from Iyaz and Blake Carrington and was directed by Chris Strikes.

It is the second album by Ray J to feature production from Darkchild and hence it’s called Raydiation 2.