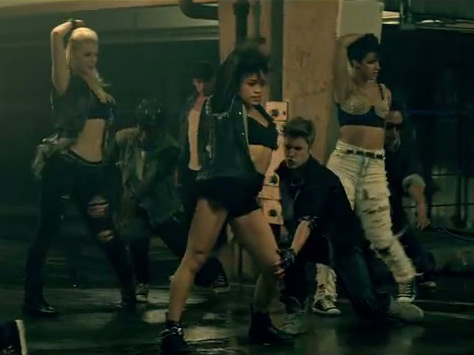 “As Long As You Love Me” is the second single by Canadian recording artist Justin Bieber, from his third studio album, Believe. The R&B and dubstep track features American rapper Big Sean.

The track was produced by Rodney ‘Darkchild‘ Jerkins and Andre Lindal. It was written by Rodney Jerkins, Andre Lindal, Nasri Atweh, Sean Anderson and Bieber.

It was released on June 11, 2012 as a promotional single from the album.  The song has since charted in the United Kingdom at number thirty with first week sales of 11,598.