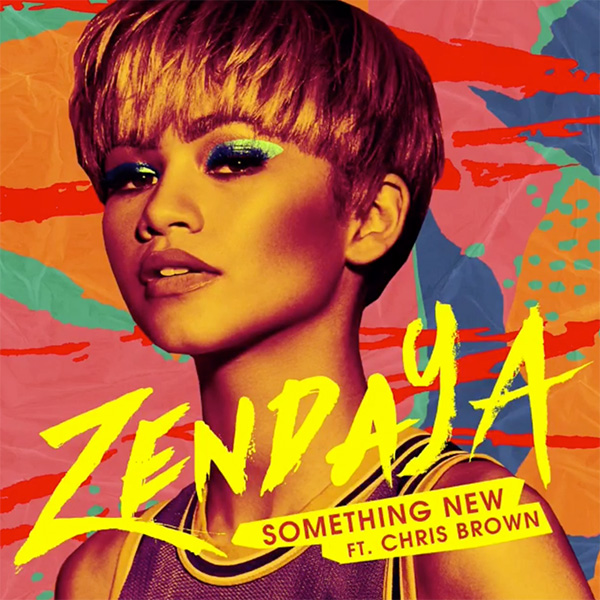 It was released as a single on February 3rd, 2016, by Hollywood Records and Republic Records for Zendaya’s upcoming second studio album.

The Banger of a Track samples the legendary TLC‘s 1994 smash-hit single “Creep.”