“Love, Sex & Magic“ is a song performed by R&B/Pop singer Ciara. It is the second official single from her upcoming third studio album, Fantasy Ride. The song features singer Justin Timberlake, who also produced the track, and was co-written by Justin Timberlake, Ciara Harris, and Hannon Lane. 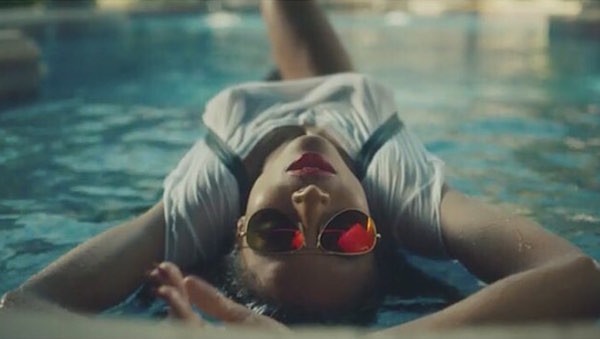