“Lady-Rise” is the second digital single by Japanese singer Maki Goto. The release is also part of the SWEET BLACK project. This time, Goto collaborated with Sakurazawa Erika, a Japanese manga author whose works are mostly published in josei magazines (comics targeted to a young women audience). Once again, the feelings of a woman on its twenties are the basis for the lyrics, which Maki wrote herself. 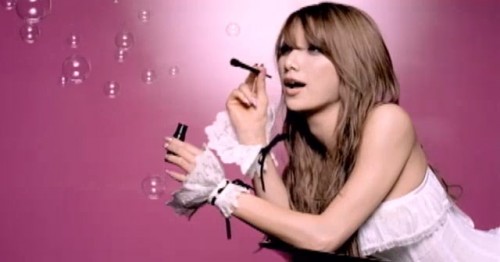