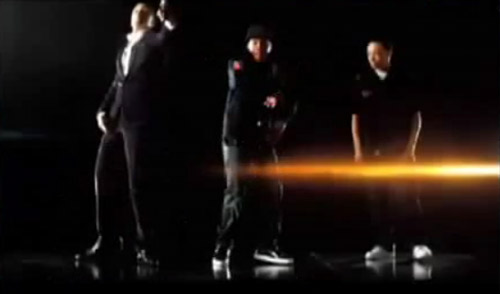 Mixing his West Indian vocal dub style with a solid grounding in traditional American R&B, 17-year old Aaron Fresh, the latest addition to the growing Teen Island roster, is storming pop and rhythm radio formats with his debut single, “Spending All My Time.” The track entered New & Active at #52-bullet on the Top 40 Mediabase chart, with over 3 million in audience and growing. Upon impact the single was added to 50 stations across the pop and rhythm radio formats.

Born in the U.S., Aaron Hinton-Marshall (aka Aaron Fresh) wanted to sing by age seven; at eight when he was sent to live with his grandmother in Port-Au-Spain, the tiny capitol city of the republic of Trinidad and Tobago. At a crucial time in his development, he gained a sincere appreciation for reggae, dub and calypso music, especially inspired by Jamaican stars Buju Banton and Sizzla. In middle school, Aaron started entering talent shows and trying out for agencies. “Any opportunity where I could showcase my talent,” he says, “I was there.”