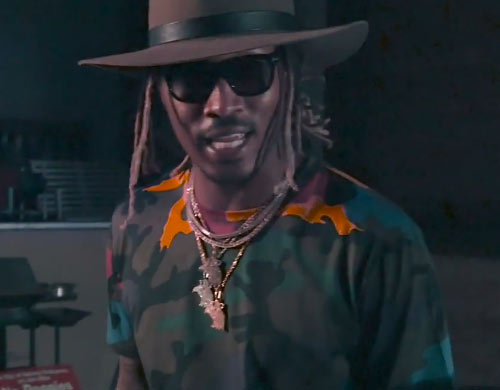 On July 30th, 2015, the music video was released via Future’s official YouTube VEVO channel. The song was Produced By: Southside, and Written By: Future, Merlin Watts & Southside

Fresh off his No. 1 album “DS2,” Future unleashes a video for “Kno the Meaning” as part of his #DirtyThursday series. The clip details DJ Esco’s 56 nights in a Dubai jail following his arrest for marijuana possession. Future is seen in a confessional, praying and talking to Esco, and lounging poolside at an exotic location surrounded by ladies.

“Everything in the streets, it prepared me for everything that I’m going through right now,” raps Future Hendrix.

The song can be found on the deluxe edition of DS2, which moved an impressive 147,000 units in its first week. [via Rap-Up]

END_OF_DOCUMENT_TOKEN_TO_BE_REPLACED 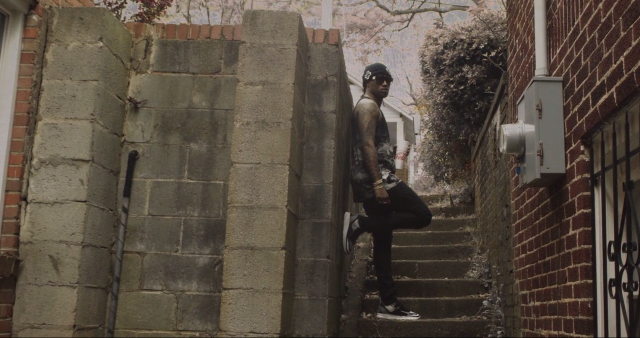 The Banger of a Track was produced by Southside and released on March 21st, 2015 via mixtape, and on April 27th 2015, with the official Music Video via The Fader’s official YouTube VEVO channel.

Another released single from the mixtape is Future’s “March Madness” which was released a month prior to “Trap Niggas.” In 2014, DJ Esco was sentenced to jail for 56 days for possessing 15 grams of marijuana in Dubai. Future and DJ Esco were inspired to release the mixtape after DJ Esco was released from prison.

END_OF_DOCUMENT_TOKEN_TO_BE_REPLACED 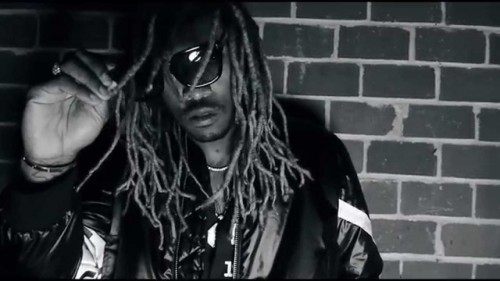 Future’s official music video for “56 Nights” off 56 Nights, was released on May 18th 2015 via Freeband Gang’s official YouTube account.

The music video was directed by Vincent Lou Film and the Banger of a Track was produced by Southside and released on May 11th 2015.