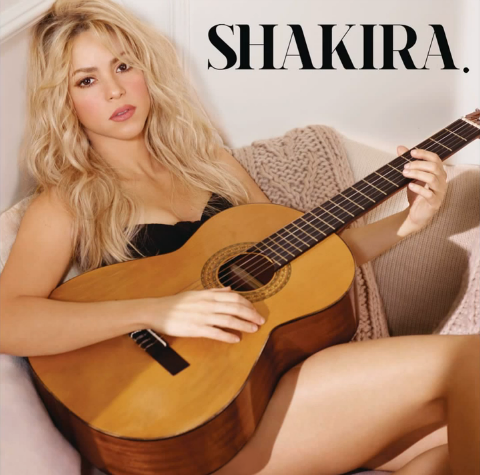 It was released to contemporary hit radio in Italy on March 28, 2014 as the second international single (and third overall) from Shakira.

A customized version of the song titled “La La La (Brasil 2014)” will be used as a secondary theme song for the 2014 World Cup. This makes “Dare (La La La)” Shakira’s second such song to be used in that capacity after having provided the official song of the 2010 tournament, Waka Waka (This Time for Africa).

END_OF_DOCUMENT_TOKEN_TO_BE_REPLACED 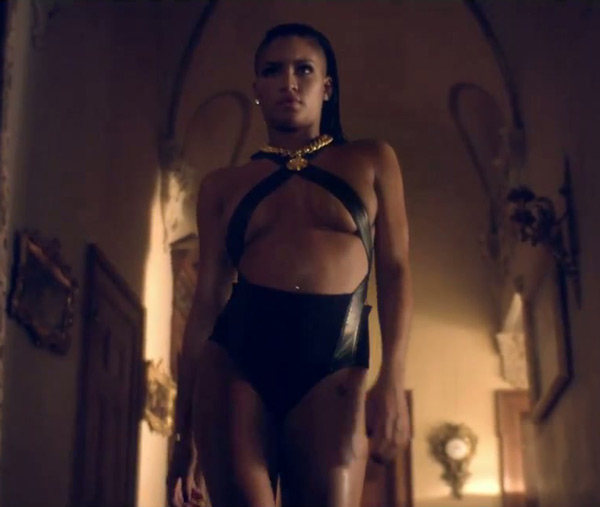 “King Of Hearts” is the official lead music video and first single from singer Cassie‘s upcoming much-anticipated, and oft-delayed sophomore album, TBA planned to be released sometime in 2012.

END_OF_DOCUMENT_TOKEN_TO_BE_REPLACED 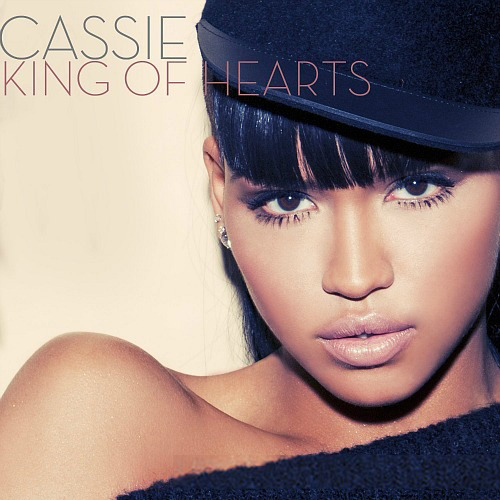 “King Of Hearts” is the official lead first single from singer Cassie‘s upcoming much-anticipated, and oft-delayed sophomore album, TBA planned to be released sometime in 2012.

It is the first official single, being released after “Official Girl” featuring Lil’ Wayne – failed to make the impact they were looking for when released way back in 2009.

From the looks of it, it seems like Cassie is giving it another go, with another direction and image and sound – with “King Of Hearts”, is this what you were looking for?