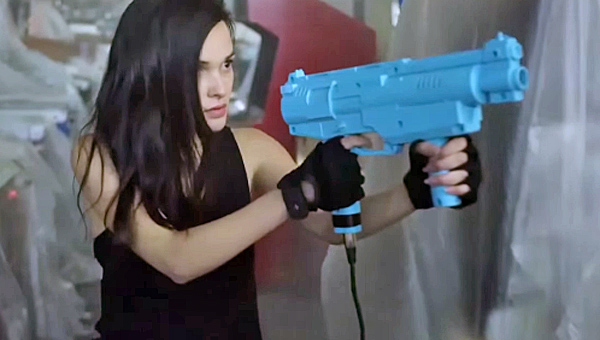 A music video for “Secrets” was later published through the Spinnin’ Records YouTube channel on March 18th, as well as uploaded to Tiësto’s Vevo channel on April 9th.

The song was released on March 16th, 2015 through Musical Freedom, while distribution was handled by Universal Music.