The song was released on June 10, 2016, by Island, Safehouse and Republic Records as the album’s third promotional single and music video.

The music video was directed by Marc Klasfeld and it premiered in early June 2016 via Nick Jonas’ official YouTube VEVO channel on June 10th 2016.

END_OF_DOCUMENT_TOKEN_TO_BE_REPLACED 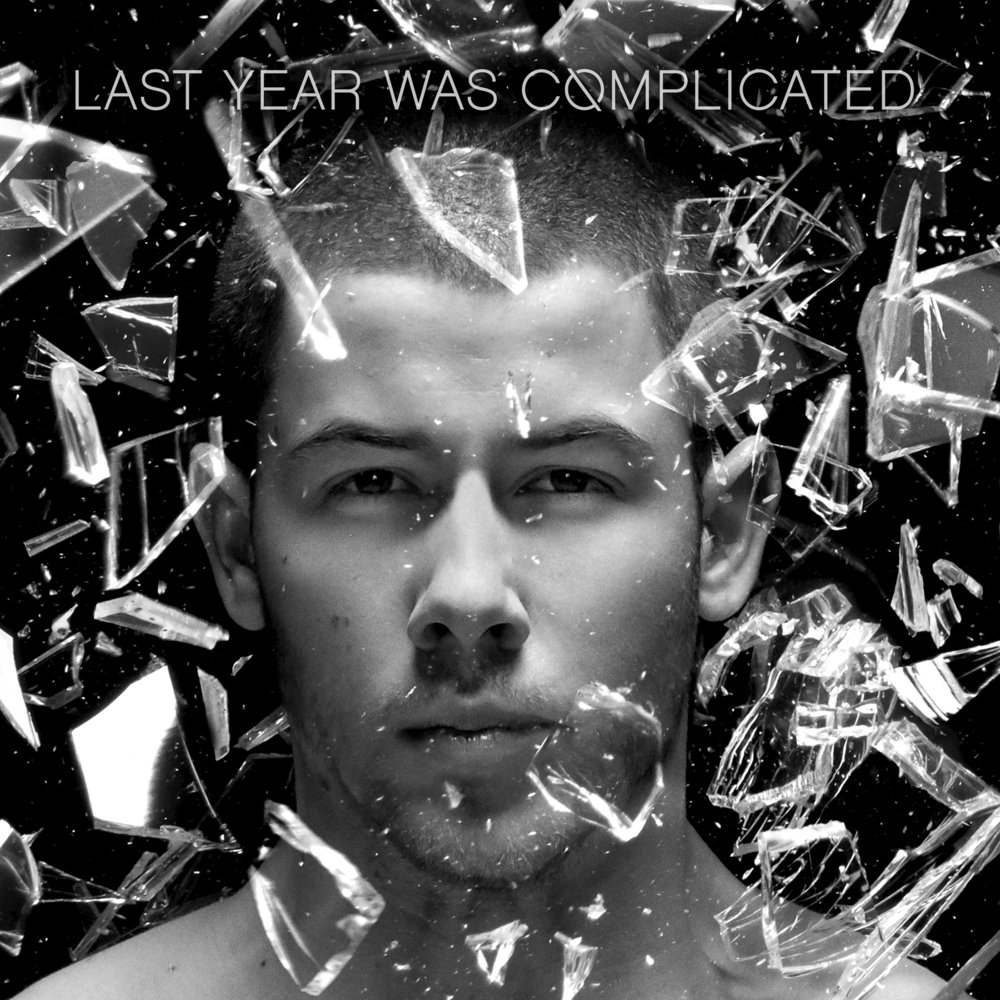 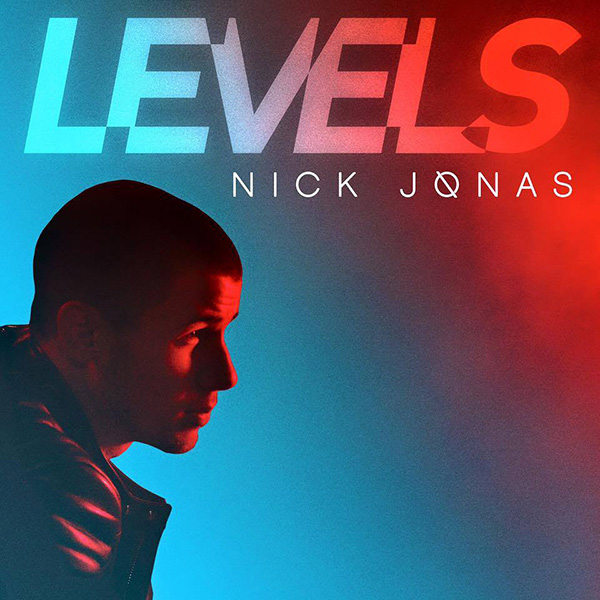 The song was released on August 20th 2015, via Nick Jonas’ official YouTube VEVO channel. The track was produced by Ian Kirkpatrick, and The Monsters and the Strangerz.

After Meek Mill’s battle with Drake and credit being given where due, it’s funny and surprising to see none other than Nick Jonas “referencing” Meek on his latest single, “Levels.”

The chorus, “There’s levels to your love,” seems like a direct homage to the chorus of Meek’s 2013 hit “Levels”—”We don’t f**k the same girls, it’s levels to this shit.”

The pop heartthrob will perform “Levels” for the first time during the VMA pre-show on Sunday, Aug. 30. [via Rap-Up]

END_OF_DOCUMENT_TOKEN_TO_BE_REPLACED 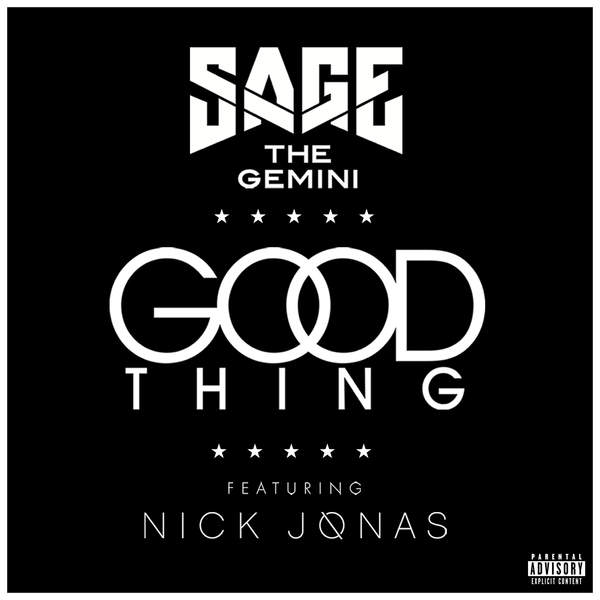 Christina Lee of Idolator wrote that “the song proves that Sage the Gemini can write a smash hit if he wants”. Rapup.com called the song “seductive”, adding that the rappers rhymes are heartfelt. while Nick delivers a soulful hook.

It was released on May 18th 2015 via Republic Records on Sage The Gemini‘s official YouTube VEVO channel – as the second single from the former’s upcoming sophomore studio album.

An early version of the song leaked online on April 4th 2015. Talking about the collaboration, Jonas said that it was a “great next step for his career”, hoping for the song to become a successful summer hit. The song was eventually released in explicit and clean versions on May, 18th 2015.

END_OF_DOCUMENT_TOKEN_TO_BE_REPLACED 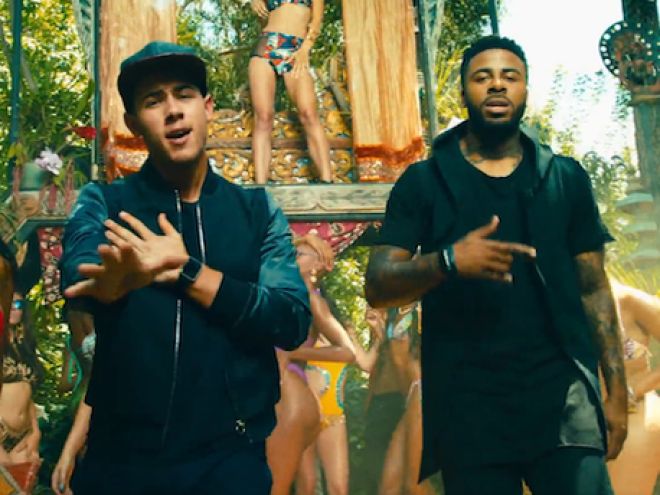 The music video premiered on May 21st 2015, via Sage The Gemini’s official YouTube VEVO channel.

END_OF_DOCUMENT_TOKEN_TO_BE_REPLACED 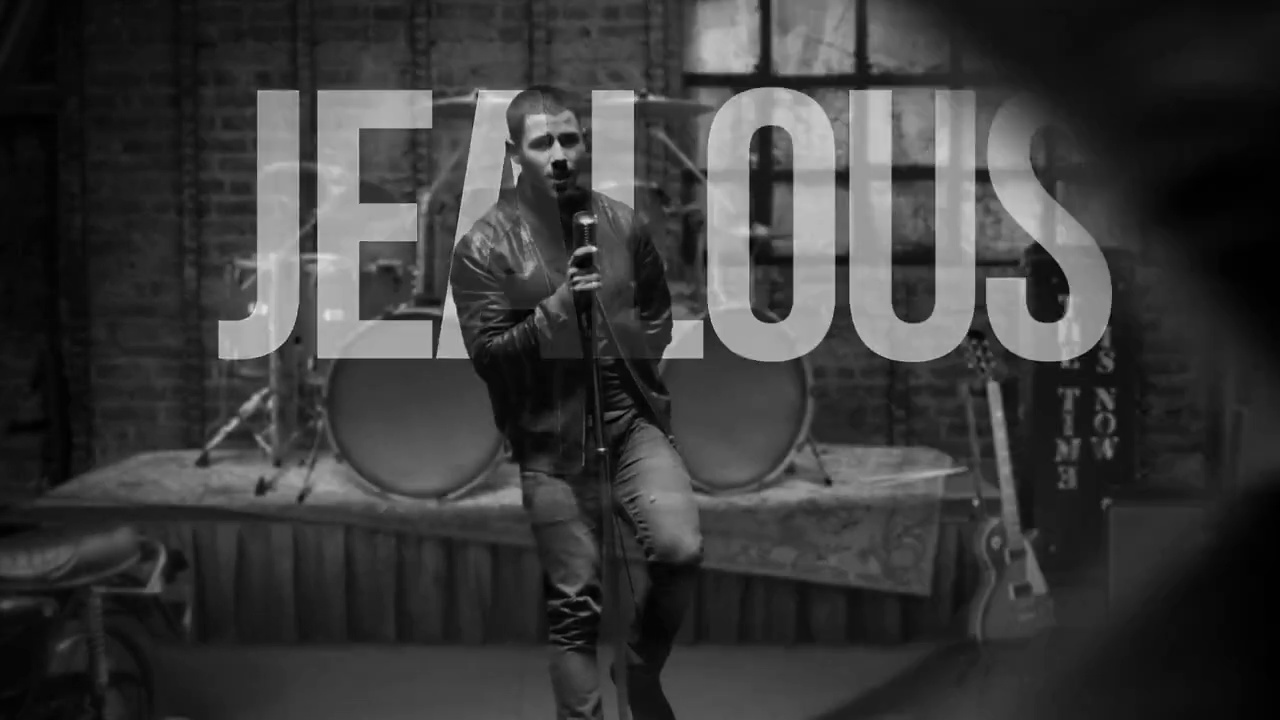 “Jealous” is the lead single performed by American recording artist Nick Jonas for his eponymous second studio album. It was released on September 8, 2014, by Island Records as the second single from the record. It was written by Jonas, Simon Wilcox, and Nolan Lambroza.

“Jealous” peaked at No. 23 on the US Billboard Hot 100, consequently becoming Jonas’ highest charting single in the United States to date (proving the most successful solo Jonas Brother to date). The music video debuted in mid September 2014 on Nick Jonas’ official YouTube VEVO channel, it was directed by Peter Tunney.

END_OF_DOCUMENT_TOKEN_TO_BE_REPLACED 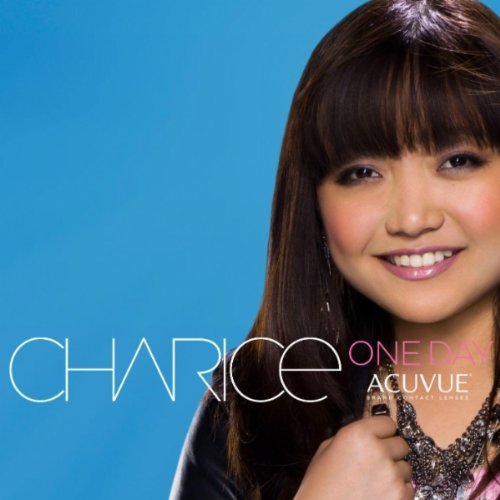 The track was produced by Nick Jonas, best known as one of the Jonas Brothers, a pop-rock band he formed with his brothers Joe and Kevin. It is an upbeat Pop-dance track that is a promotional track alongside with Acuvue contact lenses.

The upbeat Pop-dance track “One Day” was released along with the first single “Before It Explodes” as promotional singles to her upcoming second studio album and were both released in mid-late April.