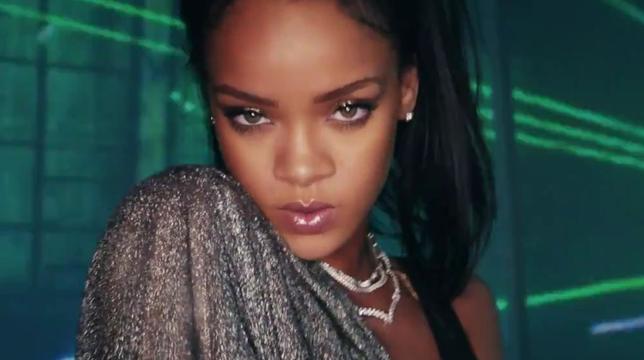 The music video was directed by Emil Nava, and it was released on Calvin Harris’ official YouTube channel on June 17th 2016. Calvin Harris makes a brief cameo appearance in the video.

Rihanna and Harris had previously collaborated on her fifth studio album, Talk That Talk, which included the international chart-topper, “We Found Love“, which was written and produced by Calvin Harris.

Watch Video: Calvin Harris ft. Rihanna – “This Is What You Came For”
END_OF_DOCUMENT_TOKEN_TO_BE_REPLACED