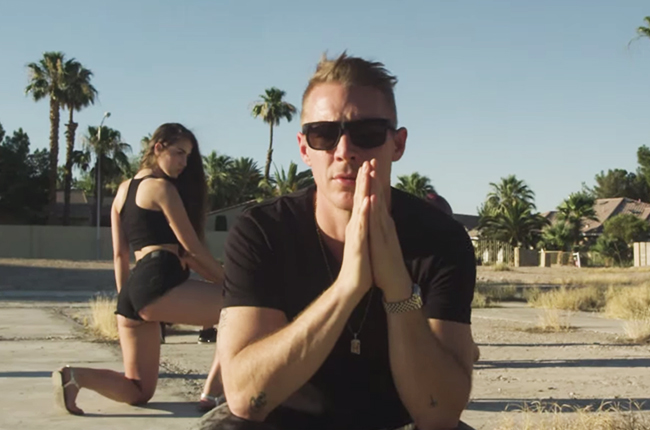 “Doctor Pepper” is the lead promotional music video and single produced by Diplo.

CL is known best as a member of the internationally successful Korean girl group 2ne1, this is CL’s first single released for a specifically American audience. CL later stated she wrote the lyrics after Diplo cancelled their recording session, making her write the song in a rush while drinking a can of Dr. Pepper.

CL is prepping her upcoming English full-length, but the K-pop superstar is serving fans “Doctor Pepper” as an appetizer ahead of her official debut single.

Produced by Diplo, “Doctor Pepper” is a trap song. It was officially released on May 26, 2015 by Mad Decent. It is yet to be determined who’s album or compilation this track is going to make the cut, a possible CL English album release or a Diplo compilation is suspected.

An accompanying music video was shot in Las Vegas.

END_OF_DOCUMENT_TOKEN_TO_BE_REPLACED 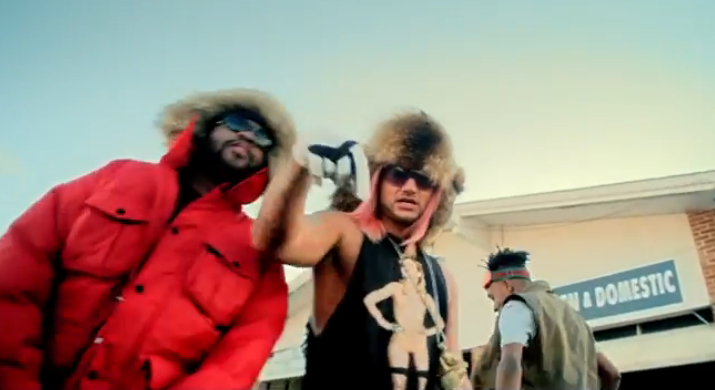 “Choppin Blades” is a promotional music video and single from Mike WiLL Made-It‘s fifth mixtape, Ransom.

END_OF_DOCUMENT_TOKEN_TO_BE_REPLACED 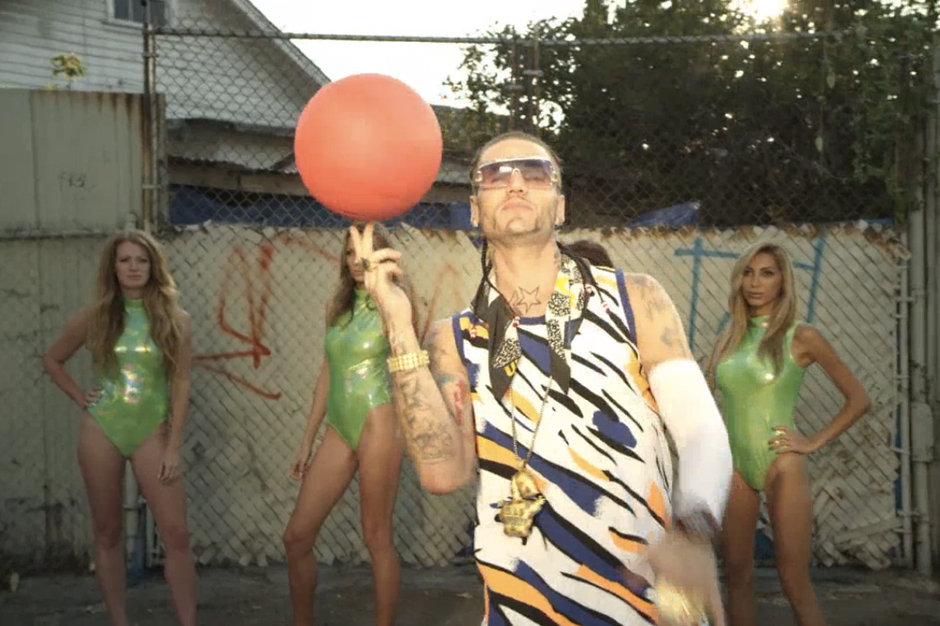 On June 24th, American rapper RiFF RAFF will release his second studio album NEON Icon. Here’s the video for the lead single “How To Be A Man” produced by DJ Mustard.

The lead Banger of a Track single is to be featured on his studio album, NEON Icon. But for those who have been watching him over the past few years know – he’s not a new comer to the game, and his new album has been long awaited by many fans around the world!