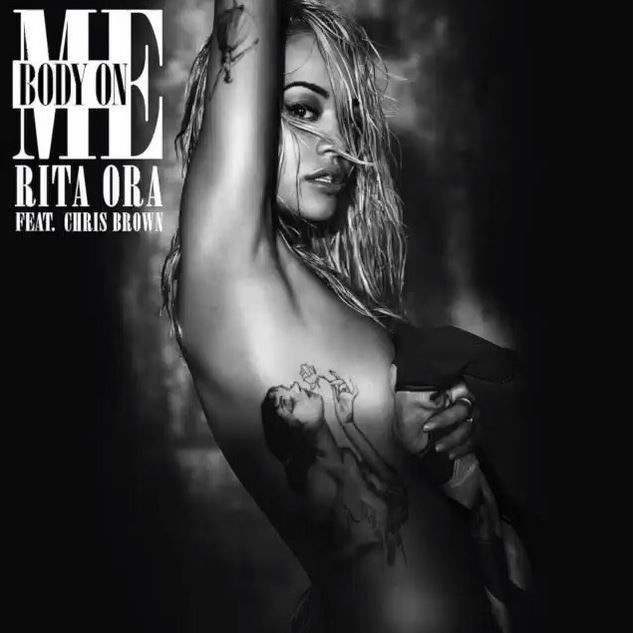 The track features American singer-songwriter, artist, rapper and dancer Chris Brown. The Track was produced by The Monsters and The Strangerz.

It was written by Rita Ora, Chris Brown, Robin Weisse & the Songwriting and Production Team The Monsters and The Strangerz.

“I just want to feel your body on me,” coos Rita. “No more wasting time, we can go all night.” A video has already been shot with director Colin Tilley, while Rita’s upcoming album will feature contributions from Ed Sheeran and Disclosure. “It’s all about pussy power,” she told Hot 97. “It’s really about how we get judged for the things that we do and how men don’t.” [via Rap-Up]