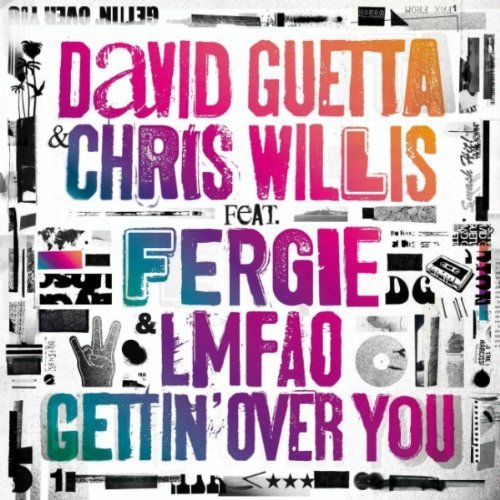 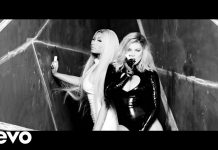 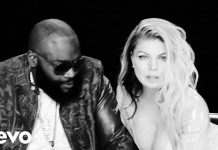 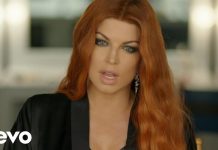 “Gettin’ Over” is a song recorded by French disc jockey, David Guetta. It features guest vocals by American R&B vocalist, Chris Willis and was released digitally on August 4, 2009 worldwide. The vocals in the song were praised by EW music-mix stating “Willis has a pleasant rasp to his voice, and he guts this one out like the lives of millions of glowsticks hang in the balance.” A remix version of “Gettin’ Over” has been recorded with additional vocals of Fergie and Will.i.am.

In an interview with Digital Spy, David Guetta said that this remix will be released as the fifth worldwide single of the album. In March 2010, David Guetta announced on his website that the official remix would be released on April 12, 2010 under the name “Gettin’ Over You” and Will.i.am had been replaced with American Electronic band, LMFAO. The music video began production on April 20, 2010 with Rich Lee who has in the past filmed videos for the Black Eyed Peas.