“The Promise” is the nineteenth single by the British girl group Girls Aloud, and the first single to be taken from the band’s as yet untitled fifth studio album. It will be released in digital and physical form on 27 October 2008.

The song is notable for it’s 1960s influence. It has also received comparisons to Girls Aloud’s previous single, “Can’t Speak French”. Digital Spy referred to the single as “a cute, wistful pop song” with “some nice Spectorish touches in the production and a lovely, classic-sounding melody.” 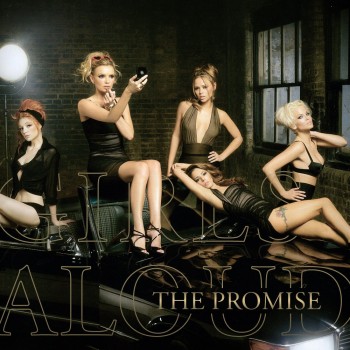 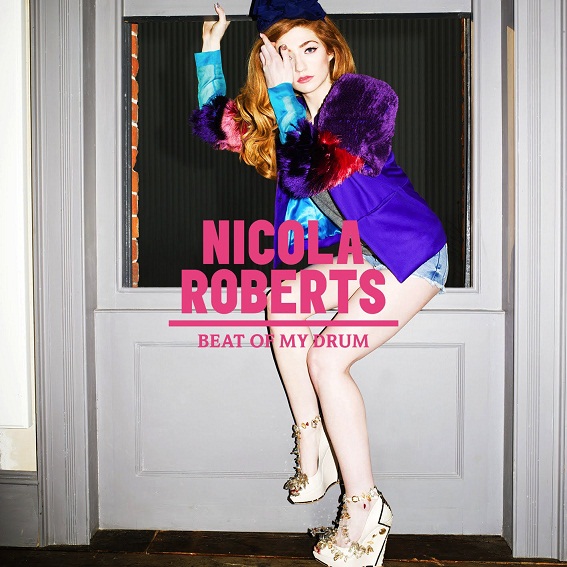