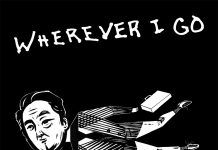 This Track or That Track: Duffy or OneRepublic “Mercy”

“Stop & Stare” is the second single by pop rock band OneRepublic, produced by Greg Wells, from their debut album Dreaming Out Loud. The song has reached #30 on Mainstream Top 40 radio, a music video for the song has been shot, although its release date is currently unknown. “Stop & Stare” was released to UK radio on the 16th of December and to Australian radio on the 17th of December following the success of previous single “Apologize” which was #1 that same week. The single is set to be released on the 3rd of March in the UK. 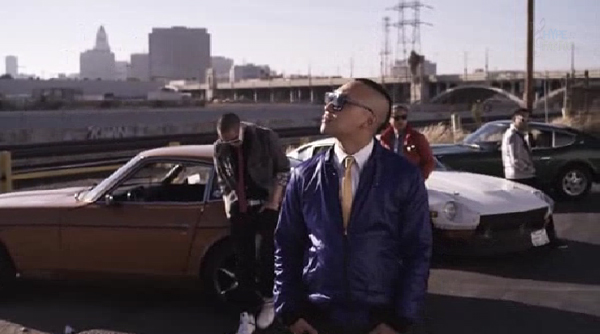