“Say What You Want” is a song by Scottish group Texas and the first single to be taken from their fourth studio album White on Blonde. The song includes interpolations of “Sexual Healing” by Marvin Gaye and “Love… Thy Will Be Done” by Martika. Released in January 1997, it is the band’s biggest hit commercially, peaking at number three on the UK Singles Chart. 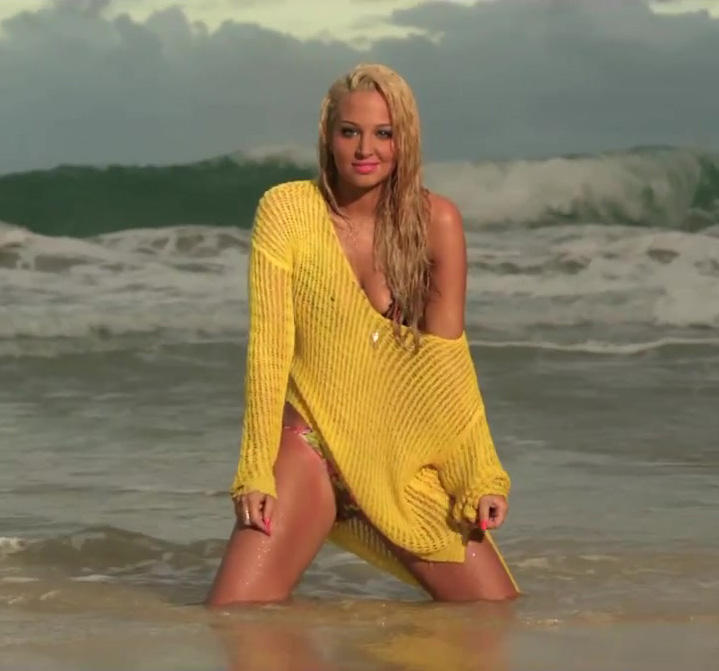