“Black Horse and the Cherry Tree” is the lead single by Scottish singer-songwriter KT Tunstall and is featured on her debut album, Eye to the Telescope.

The track charting at No. 28 in the UK Singles Chart was released on 21 February 2005. It is one of many songs that reuses the famous Bo Diddley beat from the influential 1955 song of his own name. 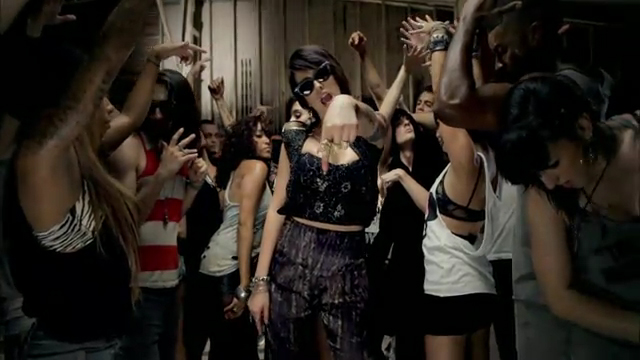