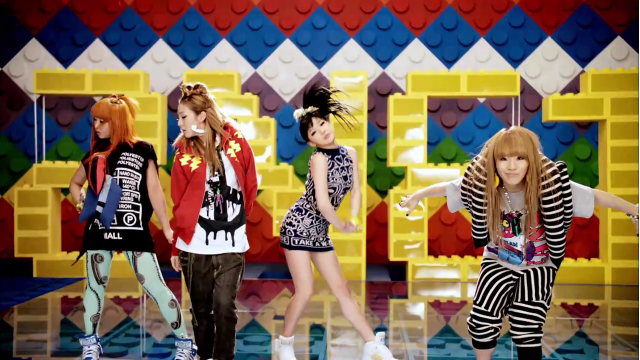 “Don’t Stop The Music” is a promotional music video and single from South Korean girl group 2NE1. On November 26, 2NE1 released the single “Don’t Stop the Music” as a “special gift for Thai fans”.

The music video premiered in early December and quickly rose as the “most watched video of the day” on YouTube, being released on December 2nd 2010 and presumably popular onward.

In addition, on October 28, it was revealed that 2NE1’s official record label in Japan will be Avex, and that To Anyone would be re-released in Japan on December 8, 2010. However, the release was delayed to an indefinite time.

2NE1 is undoubtedly one of hottest girl groups in both the K-pop biz and the global music community, so it comes as no surprise that the ladies were picked up to endorse a hot product overseas.

They’ve created a new track for the endorsement of Yamaha Fiore scooters called “Don’t Stop The Music“, and its music video has just been unveiled. 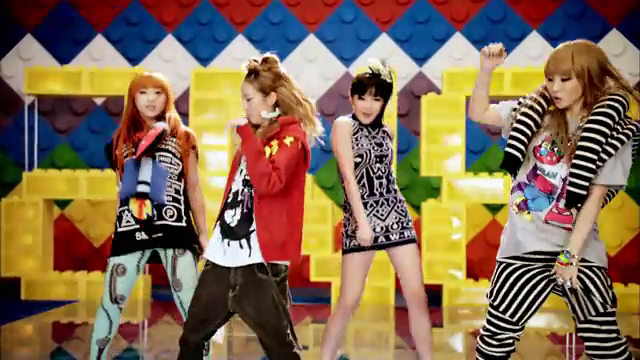 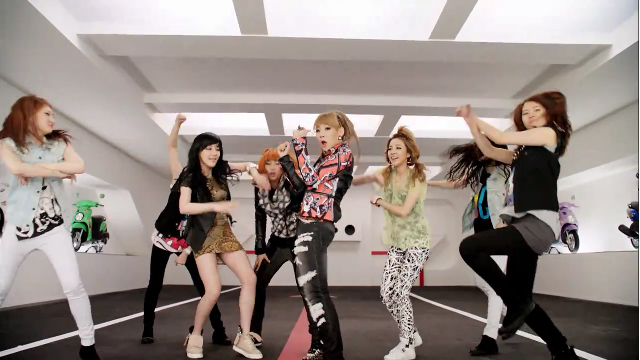 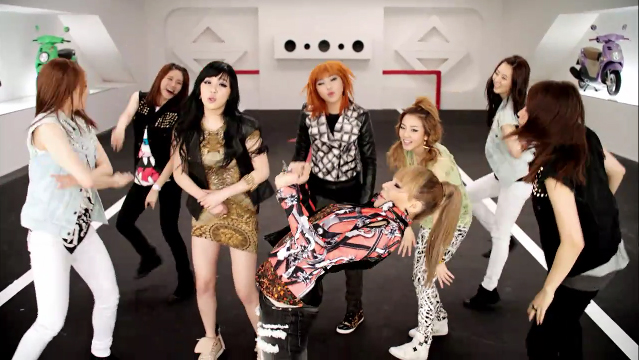 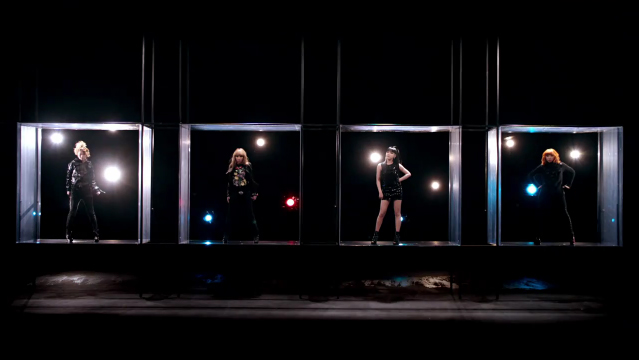