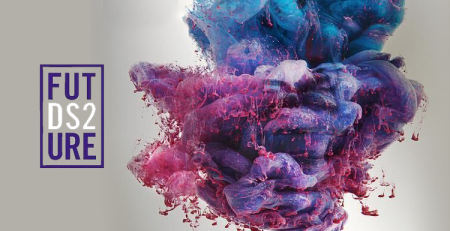 This highly anticipated mixtape/album release from the hottest rapper on the streets this Summer 2015, Future latest DS2 is everything pleasant, ear-candy mind-blowing all of what you would expect from Future- Bangers throughout and definitely exceeding fans expectations with his own unique style. We get exactly what we know and love about Future when he pours it all out. In every song, Future goes harder – he does not disappoint one bit. A MUST HAVE for any fan of Future. On first listen – you’re hooked. On second listen you’re reciting it. Addictive masterpiece and work of musical art.

The Banger of a Track Mixtape/Album was released on July 17, 2015, by A1 Recordings, Freebandz and Epic Records.

The album serves as the sequel from his breakout mixtape Dirty Sprite (2011). 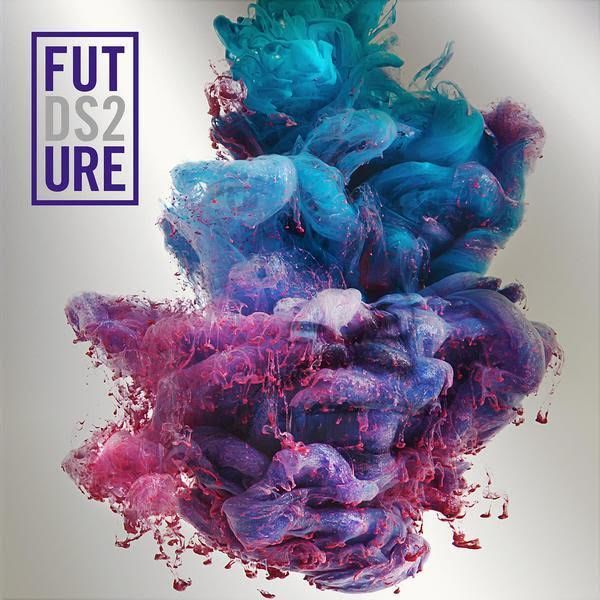 1. Thought It Was a Drought (prod. Metro Boomin & Allen Ritter)

2. I Serve the Base (prod. Metro Boomin)

All around – HIT ALBUM, and a fan favorite. All Future (all the time), and with only one Feature track (Drake), he needs no others – in which he holds his own ground alone – strong.

If you don’t know it by now, you should get to know it a bit better. Fuck Up Some Commas and get yourself a listen or two, and a copy or two of Future’s DS2 right NOW.