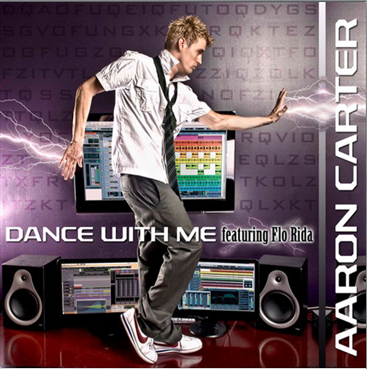 Dance With Me is the first single off Aaron Carter‘s upcoming fifth studio album. The single features the rapper, Flo Rida. It comes off Carter’s recent success on the reality television show Dancing with the Stars. It is Carter’s first single single since 2005’s Saturday Night. The song was released the same day he was eliminated from the reality TV show “Dancing with the Stars”. 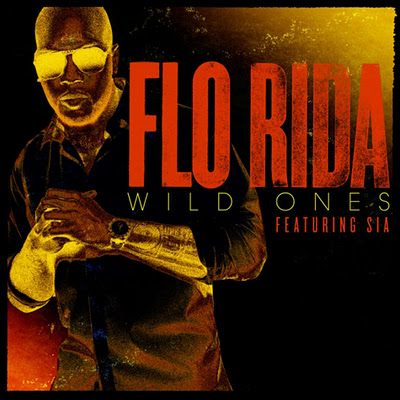