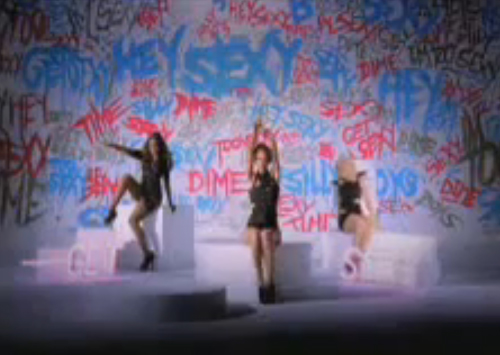 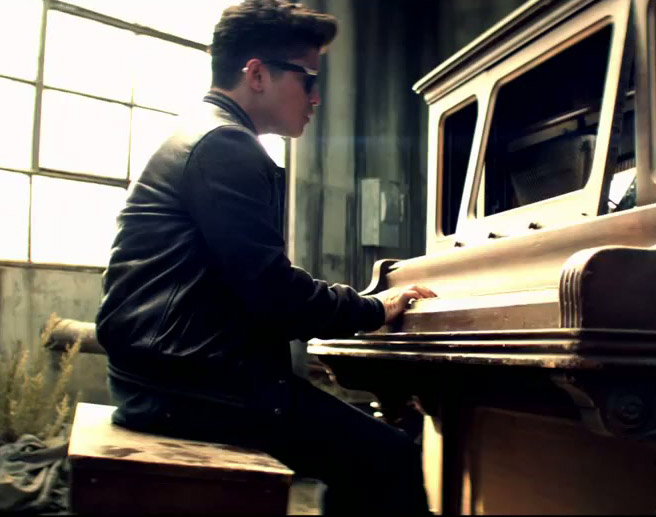 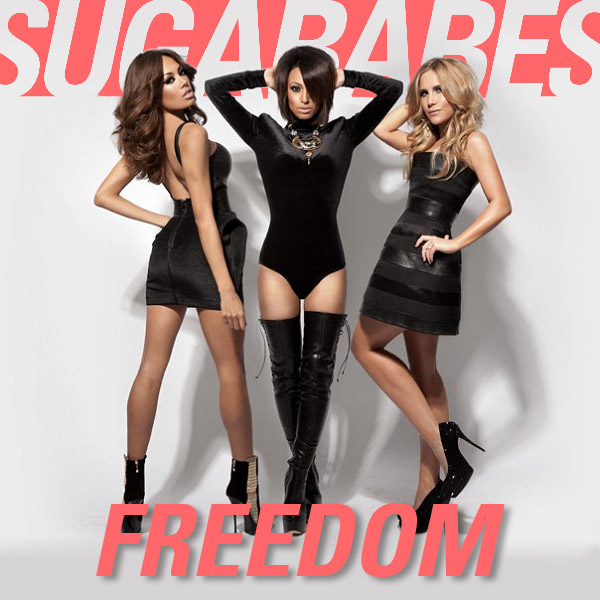 “Get Sexy” is the twenty-sixth single from pop girl group Sugababes‘ seventh self-titled studio album. The single was produced by The Smeezingtons. The single to be released as a digital download on 16 August 2009 and physically released on 31 August 2009 in the UK. The song is also expected to be the Sugababes’ first release in the U.S. since “Too Lost in You” failed to impact any charts there in 2004.