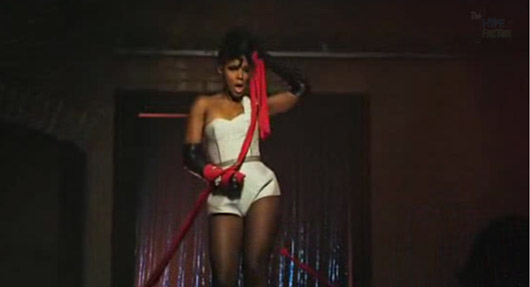 Who is Keri Hilson?

“Hands Tied” is the third single from American R&B singer-songwriter Toni Braxton‘s sixth studio album Pulse. The video was directed by Bille Woodruff. Braxton revealed on her official Twitter account that she filmed two videos for “Hands Tied” and “Make My Heart” in March 2010 with director Bille Woodruff.