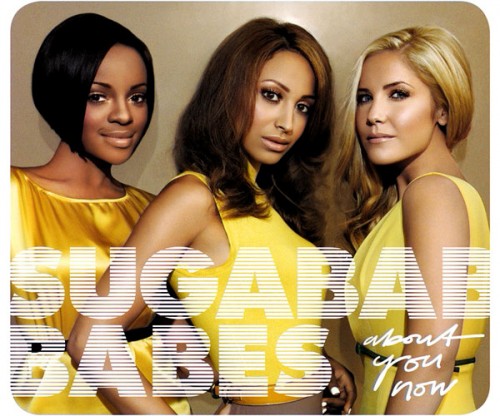 “About You Now” is a BRIT Award-nominated pop song by British pop band Sugababes, written by Cathy Dennis and producer Dr. Luke for the group’s fifth studio album, Change.

Listen/Download: Sugababes – About You Now

Because it was never released in America, Miranda Cosgrove has taken up that opportunity and snagged up the track and has released it as her single from her new EP About You Now. 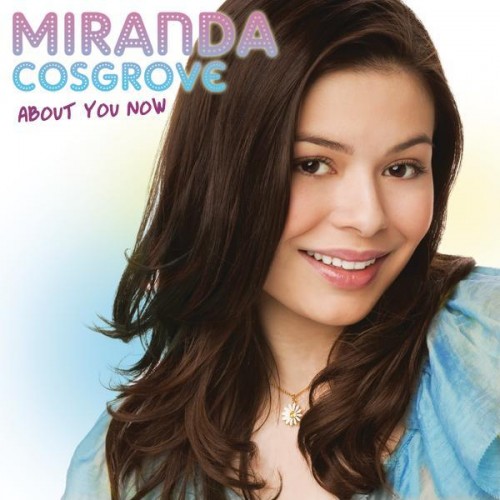 Listen/Download: Miranda Cosgrove – About You Now

About You Now is the first solo EP released by Miranda Cosgrove to iTunes on February 3, 2009. It features some more covers (and some more remixes), however is a great listen if you’re looking for that special Teen Pop/Rock sound Disney and Nickelodeon have been in love with lately.

The question’s not if she showed justice to the Sugababes, but rather – Did Miranda Cosgrove do her version of “About You Now” better than the original trio of Sugababes did? 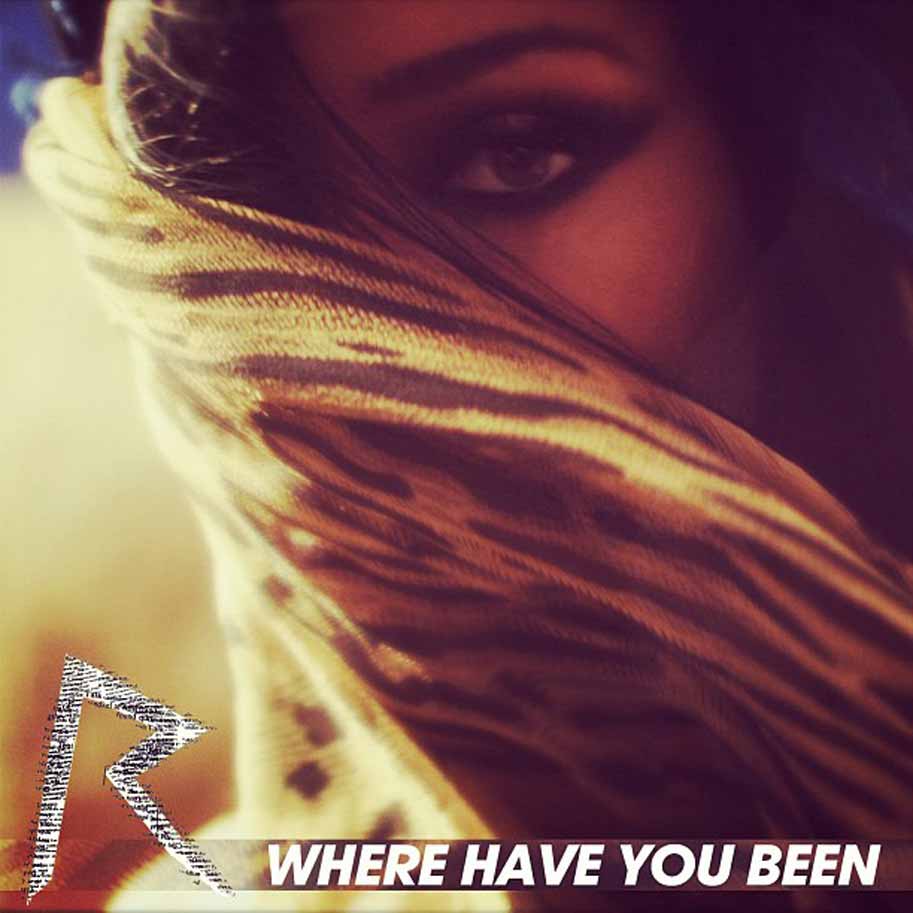 Rihanna – Where Have You Been