‘In Your Eyes’ Remix – The Weeknd, Doja Cat

A remix of the song featuring rapper Nicki Minaj debuted atop the Billboard Hot 100, earning the first number one for both artists.

The music video for “Say So (Dance Visual)” was released on May 2nd, 2020, and it premiered via Nicki Minaj’s official channel. The video was directed by Fullout Cortland.

The song was written by Doja Cat, Lydia Asrat, Yeti Beats and Lukasz Gottwald. The song was produced by Dr. Luke, under the pseudonym Tyson Trax.

Despite not being released as an official single until the song was sent to radio months after release, “Say So” gained the most traction upon the release of Doja Cat’s sophomore album Hot Pink. (Source: genius.com) 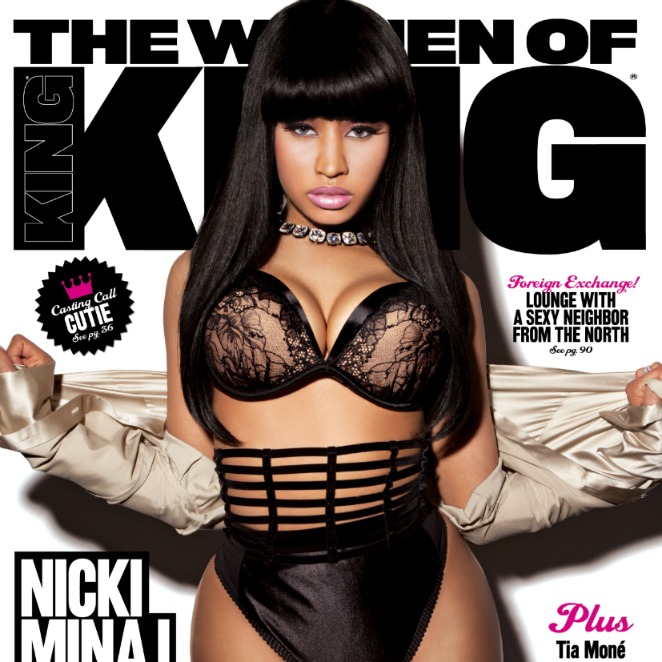