thehypefactor
Home Songs Pop Sugababes – No Can Do 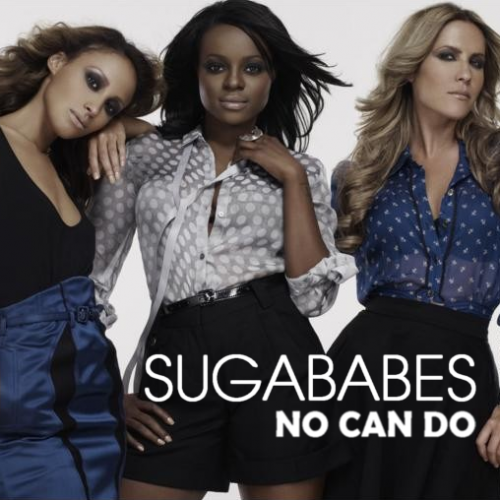 “No Can Do” is the second and final single taken by British girl group Sugababes from their sixth album Catfights and Spotlights. The song was written by Jason Pebworth, Jon Shave, George Astasio, and Geeki. Produced by The Invisible Men and Si Hulbert for the band’s sixth studio album Catfights and Spotlights, the song contains a sample of Sweet Charles Sherrell’s “Yes It’s You”.

Listen/Download: Sugababes – No Can Do