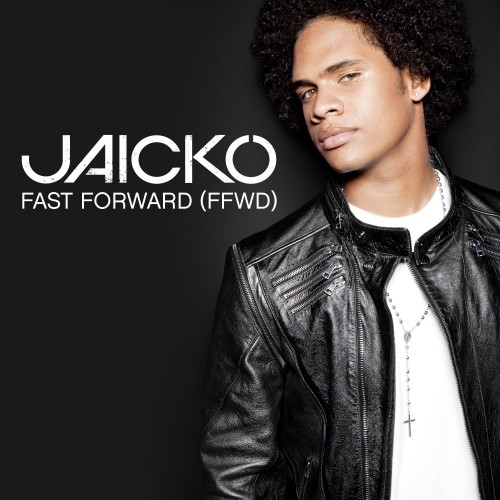 “Fast Forward (FFWD)” is the second single from Barbadian contemporary pop music singer/songwriter Jaicko. The song is to be featured on his forthcoming debut album Can I. Jaicko wrote and produced several songs on the album, and collaborated with the production team Stargate and Jim Jonsin on the project. His debut single is “Oh Yeah,” produced by the Stereotypes reached #2 on the Bubbling Under R&B/Hip-Hop Singles.